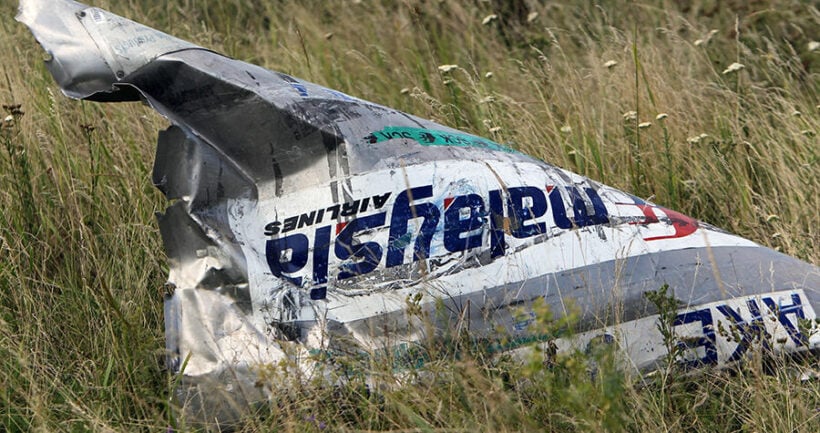 The governments of Australia and the Netherlands have confirmed they’re taking joint legal action against Russia over the downing of a Malaysian Airlines passenger plane 8 years ago. MH17 was flying from Amsterdam to Kuala Lumpur on July 17, 2014, when it came down over eastern Ukraine.

International investigators say it was shot down by a surface-to-air missile supplied by the Kremlin to Russian-backed separatists in the disputed Donbas region. Moscow has repeatedly denied any involvement in the downing of the civilian aircraft.

According to a Reuters report, Australian PM Scott Morrison, and his Foreign Minister, Marise Payne, have issued a joint statement, calling for Russia’s voting power in the United Nations aviation council to be suspended. The UN aviation council is responsible for setting standards for civilian air travel. The Australian government says Russia is responsible under international law for the downing of MH17 and Australia will seek justice for the 298 crash victims, including 38 of its citizens.

“Russia’s unprovoked and unjustified invasion of Ukraine and the escalation of its aggression underscores the need to continue our enduring efforts to hold Russia to account for its blatant violation of international law and the UN Charter, including threats to Ukraine’s sovereignty and airspace.”

Dutch Foreign Minister Wopke Hoekstra echoed Australia’s comments, saying the UN Security Council has been advised of the legal action. He too pointed to the ongoing war on Ukraine as another reason to hold Russia to account for its actions.

“The death of 298 civilians, including 196 Dutch, cannot and should not remain without consequences. The current events in Ukraine underscore the vital importance of this.”

Both countries will rely on evidence that a Russian-made surface-to-air missile, supplied to Russian-backed rebels in eastern Ukraine, was used to down MH17. Australia and the Netherlands say the missile was accompanied by a Russian military crew while being transported to eastern Ukraine and was returned to Russia after the plane was shot down.

Pinetree
Bit slow aren't they? Stop talking and get on with it .
HiuMak
What a timing. Cowards