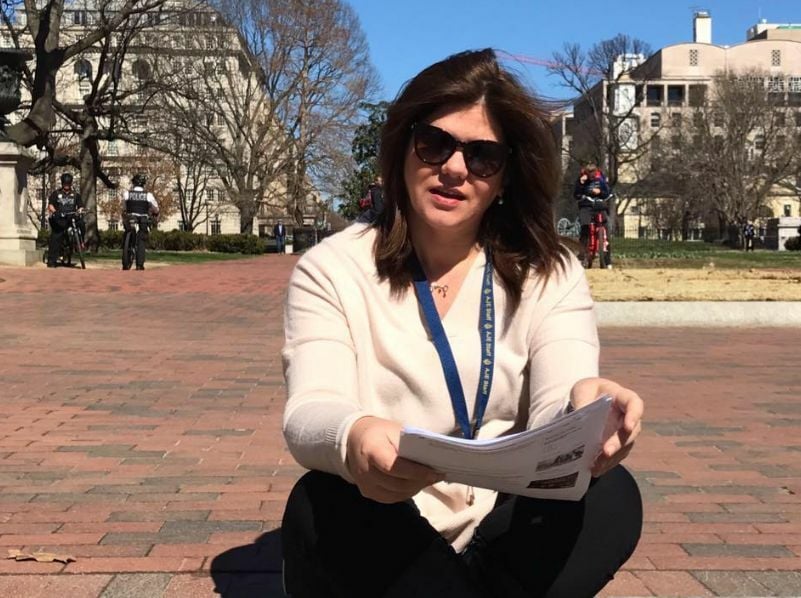 Al Jazeera has accused Israeli forces of fatally shooting Shireen Abu Aqleh while she was covering an Israeli military operation in the city of Jenin in the West Bank yesterday morning.

Abu Aqleh was considered by many to be “the voice of Palestinians” after reporting about the plight of Palestinians under Israeli occupation for over two and a half decades.

Palestinian authorities confirmed that Abu Aqleh was shot in the head. She was rushed to a hospital in Jenin where she was pronounced dead at 7:15am yesterday morning.

Another Al Jazeera journalist Ali al-Samoudi was also shot in the back at the scene. He is now in a stable condition.

Israeli Prime Minister Naftali Bennett allegedly accused Palestinian gunmen of shooting down Abu Aqleh. The Israeli military said it was “investigating the possibility that journalists were hit by Palestinian gunmen.” The Isreali foreign ministry shared a video of Palestinian gunmen in Jenin on Wednesday to back up the claims. But when Israeli human organisation B’Tselem analysed the footage, they said it was taken in a different location in the city of Jenin.

“We were going to film the Israeli army operation and suddenly they shot us without asking us to leave or stop filming… The first bullet hit me and the second bullet hit Shireen… there was no Palestinian military resistance at all at the scene.”

A local journalist present at the scene told Al Jazeera that the journalists were directly targeted, and there had been no gunfire or confrontation between Palestinian fighters and the Israeli army.

A funeral was held for Abu Alqeh this morning in the city of Ramallah. The funeral was attended by Palestinian President Mahmoud Abbas.

In a video posted by Al Jazeera in October, Abu Alqeh reflected on her experience covering Israel’s 2002 incursion into the West Bank…

“I will never forget the magnitude of destruction or the feeling that death was sometimes close… We used to sleep in hospitals or under the roofs of people we did not know, and despite the danger, we were determined to keep reporting.”

Smiler
Personally I don’t believe Israeli forces would do that, something isn’t right about the whole incident
Fanta
She was known as the Voice of Palestine. The Wikipedia section covering her death has further details. https://en.wikipedia.org/wiki/Shireen_Abu_Akleh