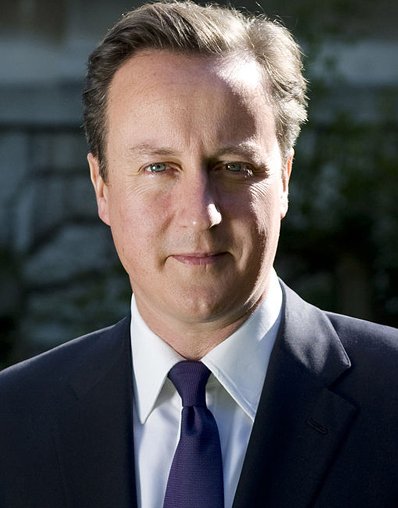 PHUKET: After famously criticizing Twitter during a radio interview three years ago, British Prime Minister David Cameron on Saturday evening joined the social networking website, instantly attracting tens of thousands of followers from around the world.

Cameron, whose username is David_Cameron, said he will use the website to discuss his role as leader of the Conservative Party. He immediately gained tens of thousands of followers as word spread that he had joined Twitter, reaching more than 94,000 followers by early yesterday afternoon.

In July 2009, when Twitter was becoming increasingly popular, Cameron criticized the website during a radio show interview. “I’m not on Twitter,” he said at the time. “I think that politicians have to think about what we say, and I think the problem with Twitter, the instantness of it – I think too many twits might make a twat.”

In his first tweet on Saturday evening, Cameron made an apparent reference to his comments about Twitter in 2009. “I’m starting Conference with this new Twitter feed about my role as Conservative Leader,” the tweet said, adding: “I promise there won’t be ‘too many tweets…'”

Nonetheless, Cameron had posted five more tweets by Monday afternoon. “An excellent speech from @WilliamJHague. Britain will take tough action against illegal arms trade and sexual violence,” Cameron said in a tweet on Sunday, referring to British Foreign Secretary William Hague. The tweet was accompanied by a photo from Hague’s speech.