Aruffo pleaded guilty to federal conspiracy charges in connection with a wide-ranging corruption investigation of Glenn Defense Marine Asia. He pleaded guilty in the U.S. District Court in San Diego to a single count of conspiracy to commit bribery as part of a plea agreement with prosecutors.

He is the seventh defendant charged in the bribery scandal and the fourth to plead guilty in the high-profile case.

“There is an old navy saying: Not self but country,” U.S. Justice Department Assistant Attorney General Leslie Caldwell said. “Edmond Aruffo instead put self before country when he stole from the U.S. Navy as part of a massive fraud and bribery scheme that cost the U.S. Navy more than $20 million.”

Prosecutors accuse the maritime services firm, led by Malaysian businessman Leonard Glenn Francis, of bribing Navy officials to get information on ship movements and competing contracts and filed inflated invoices in contracts worth millions of dollars at ports across Asia.

The investigation has led to charges against two navy commanders and a logistics officer, a Navy Criminal Investigative Services agent, along with Francis and his cousin, who was a senior manager.

Since the case was filed in October 2013, the NCIS investigator, a second company official, the NCIS agent and the navy logistics officer have pleaded guilty to conspiracy to commit bribery.

Francis, who prosecutors say is at the heart of the conspiracy, remains in federal custody in San Diego.

The scandal is one of several that have rocked the military in recent months, prompting Defense Secretary Chuck Hagel to appoint a senior officer to report directly to him on ethics matters.

Aruffo retired from the navy in 2007 at the rank of lieutenant commander. He went to work for GDMA in 2009, according to court records.

According to the plea agreement, Aruffo worked with GDMA subcontractors to have them inflate their invoices for port services including tugboats, transportation and other services while the navy ships were docked in Japan. When the subcontractors were paid, they then gave GDMA kickbacks for as much as $205,000 per contract in 2010.

He faces a maximum sentence of five years in prison. 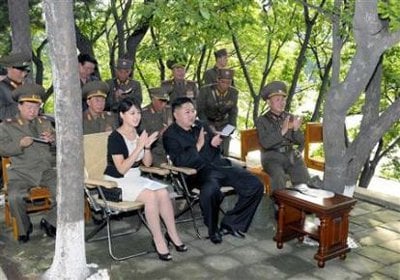 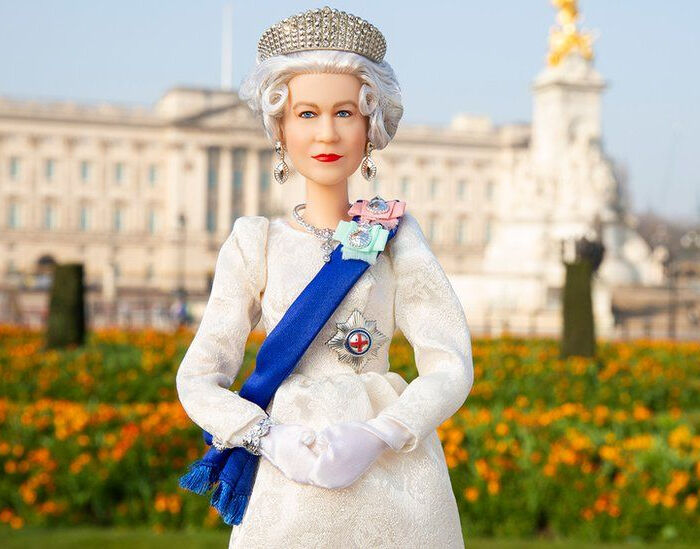 Queen of England gets personalised Barbie doll on 96th birthday 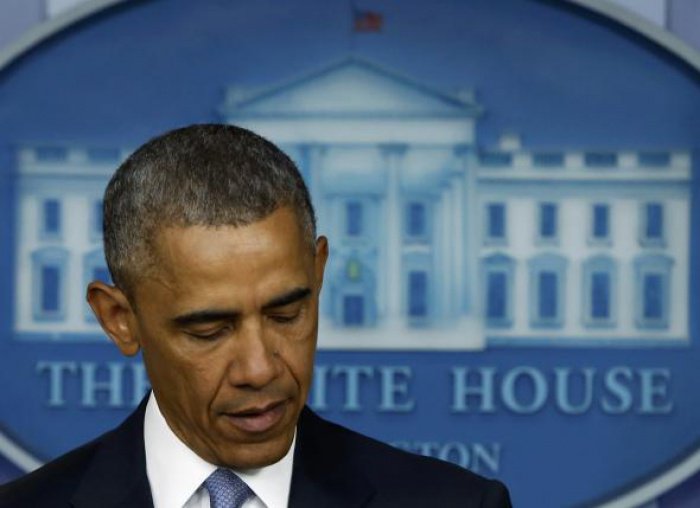 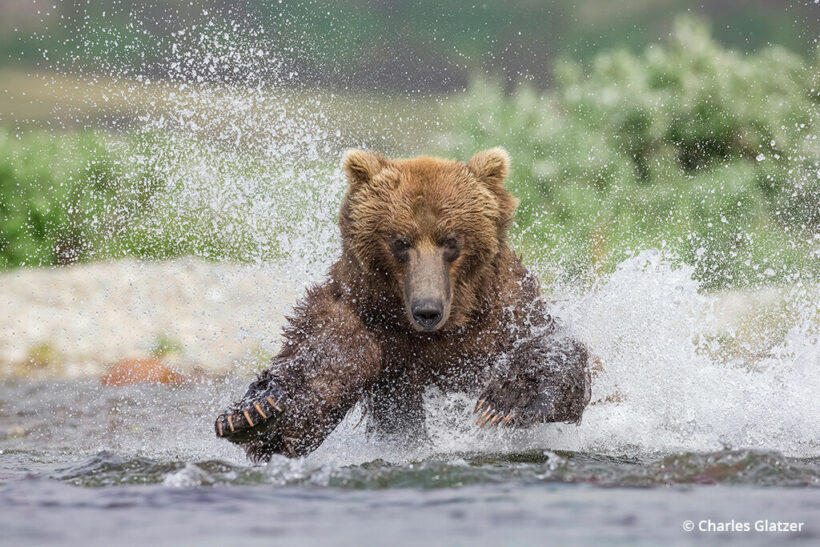