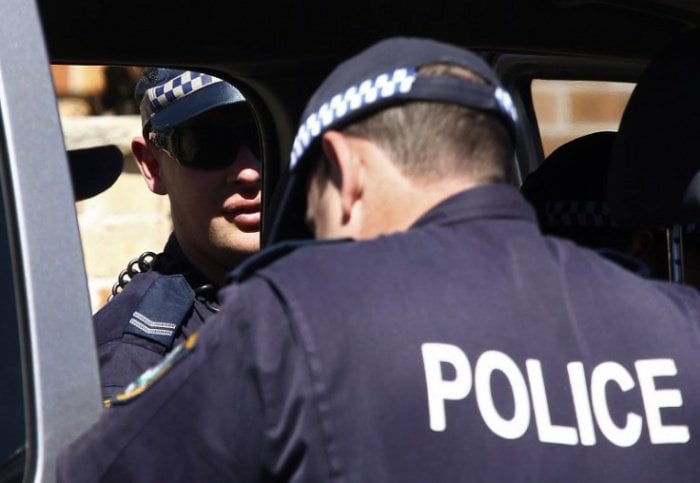 PHUKET: Teenagers inspired by the hardline Islamic State planned a major terrorism attack in the Australian city of Melbourne to mark the centenary next week of the ANZAC landings at Gallipoli during World War One, police said on Saturday.

Five men aged 18 and 19 were detained in the city’s southeast in the early hours of Saturday in a series of raids, police said, as the culmination of a month-long operation code-named Operation Rising.

Senior police officials said they were confident the threat had been contained. They gave few details of the plan, but said the initial target was police officers, referring to potential use of “edged weapons”.

He told a news conference in Melbourne that the plan targeted “ANZAC Day activity in Melbourne which included targeting police officers”.

ANZAC Day, April 25, is an major annual holiday in Australia and New Zealand marking the date of the first Gallipoli landings in 1915, in which large numbers of Australian and New Zealand troops fought and died.

The run-up to this year’s centenary has been marked by numerous television programs about the campaign, fought against the Muslim Ottoman Empire in what is now western Turkey.

Concerns have risen in recent weeks that Islamic State militants might use the anniversary to carry out attacks on Australian targets.

Around 200 police officers were involved in the raids in Melbourne, Mr Gaughan said, and inquiries were ongoing.

Police said the alleged plot could have been executed any time in the next week.

In a statement, police said two 18-year-old men have been arrested regarding alleged terrorism-related offences. A third 18-year-old has been arrested in relation to alleged weapons offences, while two other men aged 18 and 19 were in custody and assisting police with their inquiries.

All five men are from suburbs in the city’s far southeast.

Australia has recently sent hundreds of soldiers to Iraq to help train forces fighting the Islamic State. Australians have been recruited to both sides of the conflict, and some have been killed, despite a government ban on Australians fighting on either side.