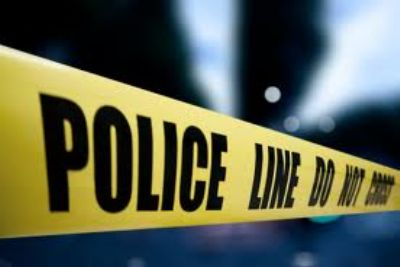 PHUKET: A gunman opened fire in the state of Minnesota killing four people before fatally shooting himself, local authorities said on Friday.

The incident occurred on Thursday afternoon at around 4:30 pm local time at Accent Signage Systems in Minneapolis, the state capital of Minnesota.

During an evening press conference, Minneapolis Deputy Police Chief Kris Arneson said several people were dead, without detailing the exact number. However, early Friday morning, police confirmed that five people had been killed, in addition to the gunman.

Reports indicate that the suspected gunman had lost his job that morning, before returning to the building and killing the company’s founder, Reuven Rahamim, as well as four other employees.

In addition, four others were injured, including two company executives who were reported in critical condition. They were identified as John Souter, the operations director, and Eric Rivers, the production manager. They were transported to the Hennepin County Medical Center.

Law enforcement teams at the scene of the attack declared the gunman dead, about an hour after the incident began, due to a self-inflicted bullet wound. Local media identified him as 36-year-old Andrew Engeldinger.

He and his victims were shot with a Glock 9mm semiautomatic pistol.

A search of Engeldinger’s home found another gun and ammunition packaging for 10,000 rounds.