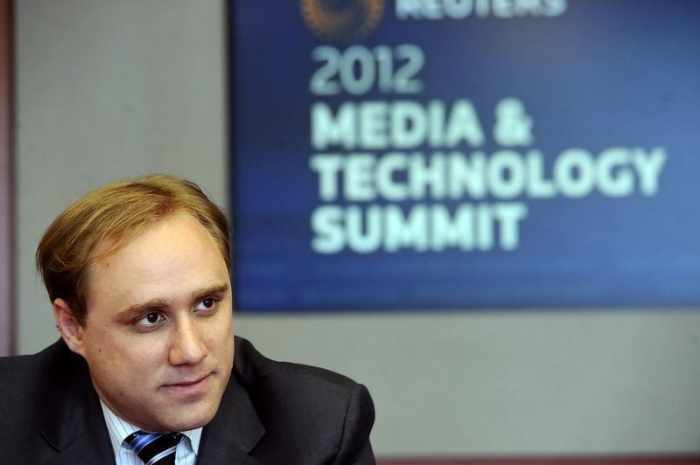 Less than three weeks ago the U.S. Justice Department took the unprecedented step of unsealing indictments against five members of another People’s Liberation Army unit that allege they stole trade secrets.

CrowdStrike said it was publicizing a report previously sent to clients to show that the issue was broader than many realise.

“After the Chinese response, where they basically said this is all fabricated, we said why don’t we unleash something that’s undeniable,” said CrowdStrike co-founder Dmitri Alperovitch. He said the company had briefed U.S. intelligence agencies before publishing its report.

CrowdStrike said an individual named Chen Ping registered website domain names used in some of the intrusions. Chen’s personal blog appears to put his age as 35, and he identified himself as a soldier, the report said.

Chen’s email is tied to profiles, blogs and forum postings, CrowdStrike said. Among material on those sites was a photo album titled “office” that includes a building CrowdStrike identified as the Shanghai headquarters of the military unit in question.

Spokesmen for the Chinese Embassy in Washington and Chen could not immediately be reached for comment.

CrowdStrike was founded by former senior executives at big antivirus company McAfee, now part of Intel . It has contracts and other ties to the U.S. government.

The new report is likely to add to the escalating tensions over cybersecurity issues between the world’s two largest economies. Chinese officials have already responded sharply to last month’s indictments, pulling out of talks on hacking issues and accusing the United States of plundering Chinese political and military secrets.