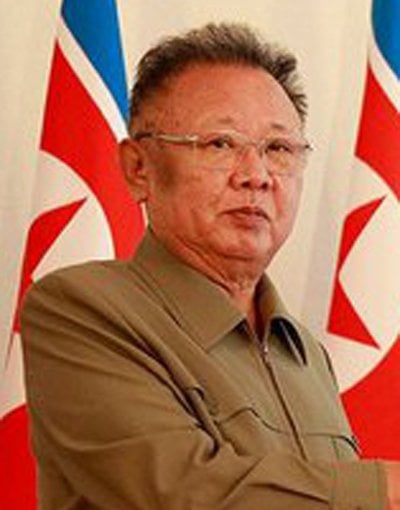 The state-run Korean Central News Agency (KCNA) said Kim died at around 8:30am local time on Saturday. It said he died of physical fatigue during a train ride, but gave no other details.