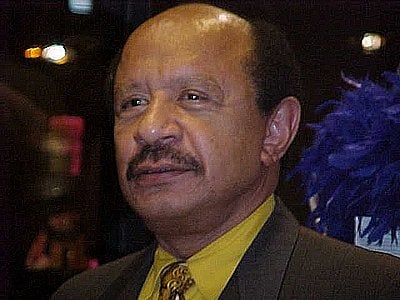 PHUKET: American actor Sherman Hemsley, who starred as George Jefferson in the 1970s television series ‘The Jeffersons’ and ‘All in the Family’, died at his home in Texas on Tuesday, police said. He was 74.

El Paso police spokesman Darrel Petry said Hemsley was found dead at his residence in the city’s eastside. “The preliminary investigation revealed that Sherman Hemsley was found at the residence without signs of life,” he said. “No foul play is suspected. Notification of next of kin was made by Crimes Against Persons (CAP) detectives late Tuesday evening.”

The El Paso County Medical Examiner’s Office said yesterday that it would not conduct an autopsy because the actor is believed to have died of natural causes.

Following the series’ cancellation, Hemsley returned to television in 1986 on NBC’s ‘Amen’, playing a deacon of a church in his real-time hometown of Philadelphia. The show lasted for 5 seasons. His final regular role began in 1991 when he played a Triceratops on the television program ‘Dinosaurs’.