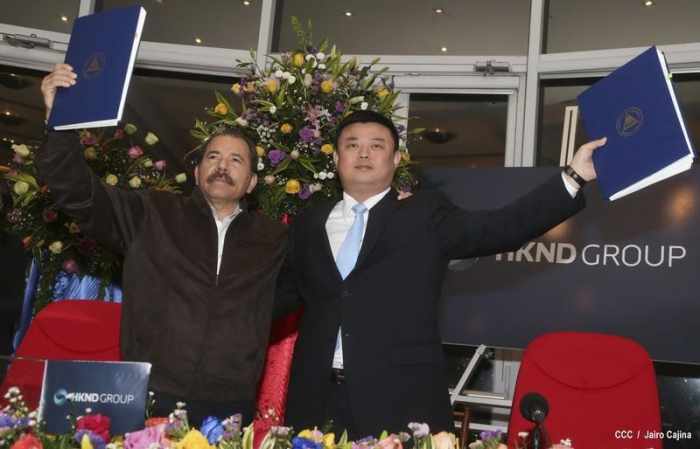 PHUKET: A Nicaraguan committee approved a proposed route on Monday for a $40 billion (129.6bn baht) shipping channel across the Central American country that would compete with the Panama Canal.

The committee of government officials, businessmen and academics approved a 278km route from the mouth of the Brito river on the Pacific side to the Punto Gorda river on the Caribbean that was proposed by executives from the HK Nicaragua Canal Development Investment Co Ltd (HKND Group).

The proposed canal would pass through Lake Nicaragua, Central America’s largest lake, and will be between 230 metres and 520 metres wide and 27.6 metres deep, said HKND engineer Dong Yunsong.

The proposed route still faces environmental and social impact studies that could recommend some changes to the plan, but those studies should be finished later this year to allow work to begin by December, said committee member Telemaco Talavera.

Opponents of the plan are concerned about the canal’s effect on Lake Nicaragua, an important fresh water source for the country, as well as the impact on poor communities.

The plan is to finish the canal in 2019 and begin operations in 2020, Talavera said.

The proposed channel would be more than three times longer than the 77-km Panama Canal, which took the United States a decade to build at the narrowest part of the Central American isthmus. It was completed in 1914.