Hadi loyalists in the southern port city reported a gunbattle in the central Crater district in which three people were killed, and said they recaptured the airport, which has changed hands several times in recent days.

The Health Ministry, loyal to the Houthi fighters who control the capital, said Saudi-led air strikes had killed 35 people and wounded 88 overnight. The figures could not be independently confirmed.

The Houthi fighters, representing a Shi’ite minority that makes up around a third of Yemen’s population, emerged as the most powerful force in the Arabian Peninsula’s poorest country last year when they captured the capital Sanaa.

Saudi Arabia has rallied Sunni Muslim Arab countries in an air campaign to support Hadi, who moved to Aden in February and is now in Riyadh after leaving Yemen in the past week.

The fighting has brought civil war to a country that was already sliding into chaos and which had been a battlefield for the secret U.S. drone war against al Qaeda.

While the Houthi fighters and their army allies continued to make gains after the air strikes were first launched early on Thursday, they appeared to suffer reversals on Sunday on three fronts – in Aden’s northern suburbs, in Dhalea province north of the city and in the eastern province of Shabwa.

A Saudi military spokesman said the coalition it leads would step up pressure on the Houthis and their allies in the next few days. “There will be no safe place for the Houthi militia groups,” Brigadier General Ahmed Asseri told reporters.

In the northern city of Saada, a Houthi stronghold near the Saudi border, strikes hit bases belonging to the militia and their ally, former President Ali Abdullah Saleh, who still controls most army units.

Asseri said strikes on Saturday night had targeted former Yemeni air force planes which the Houthis had moved from Sanaa to another air base. Very few jets remained in Houthi hands and they too would be destroyed, he said.

Saleh stood down after a 2011 uprising but still wields wide influence in Yemen. He appealed on Saturday to Arab leaders meeting in Egypt to halt their four-day offensive and resume talks on political transition in Yemen, promising that neither he nor his relatives would seek the presidency.

Hadi’s Foreign Minister Riyadh Yaseen dismissed his comments as “the talk of losers”.

Saudi Arabia’s military intervention is the latest front in its widening contest with Iran for power in the region, a proxy struggle also playing out in Syria, Iraq and Lebanon.

Iran denies accusations from Sunni Gulf rulers that it has armed the Houthis, who follow the Zaidi branch of Shi’ite Islam.

Zaidi Shi’ites led a thousand-year kingdom in Yemen until 1962. Former leader Saleh himself is a member of the sect, although he tried to crush the Houthis while in office, only allying with them after his downfall.

SAUDIS SAY CAMPAIGN TO GO ON

Across the country, there were heavy clashes in seven southern and eastern provinces between the Houthis and pro-Saleh army units on the one hand, and Sunni tribesmen, pro-Hadi loyalists and armed southern separatists on the other.

Forces loyal to Hadi said on Sunday they had recaptured Aden airport. Heavy fighting in the area during the last week meant that foreign diplomats had to be evacuated from the city by boat, ferried by Saudi naval vessels to Jeddah on Saturday.

Saudi King Salman told the Arab summit that military operations would continue until their objectives were met.

But a diplomat in the Gulf said it was unclear exactly what those military objectives were. “There is no political vision for the process. They don’t know the shape of the end game,” he said. “They did not even determine how they can claim victory”.

In Egypt, the Arab leaders announced the formation of a unified military force to counter growing threats including Yemen’s conflict. Working out the mechanism and logistics of the unified force, an idea floated by Egyptian President Abdel Fattah al-Sisi, could take months.

In a rare move, Saudi-owned television channel Al-Arabiya broadcast a detailed account of what it said was a proposal last week to the Saudi leadership by Saleh’s son Ahmed to head off military intervention by breaking with the Houthis.

Al-Arabiya said Prince Mohammad rejected the proposal. “There must be a return to legitimacy in the form of President Abd-Rabbu Mansour Hadi to lead Yemen from the capital Sanaa,” it quoted him as saying. 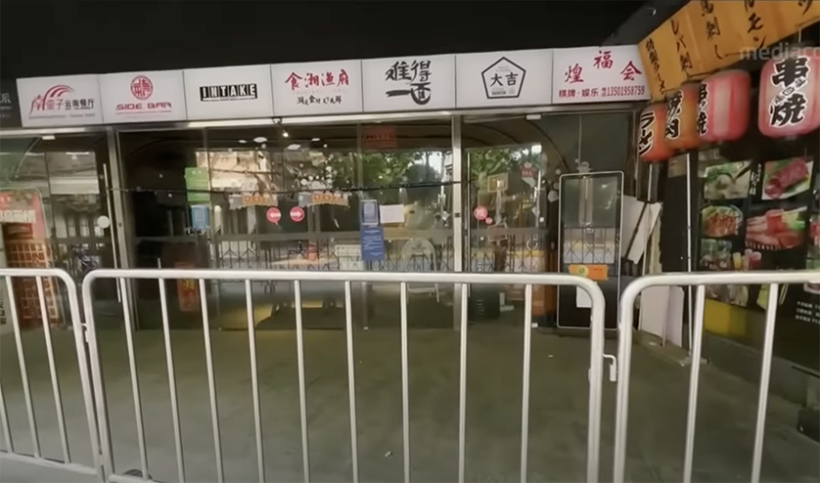 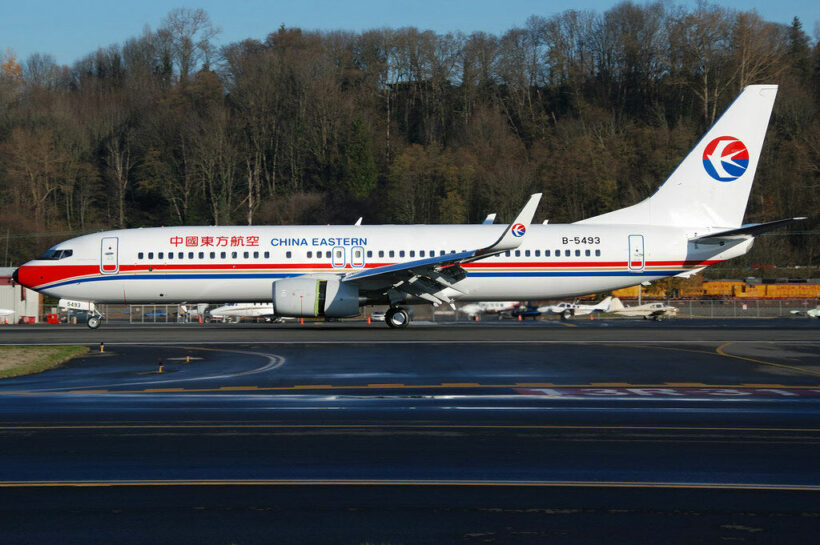 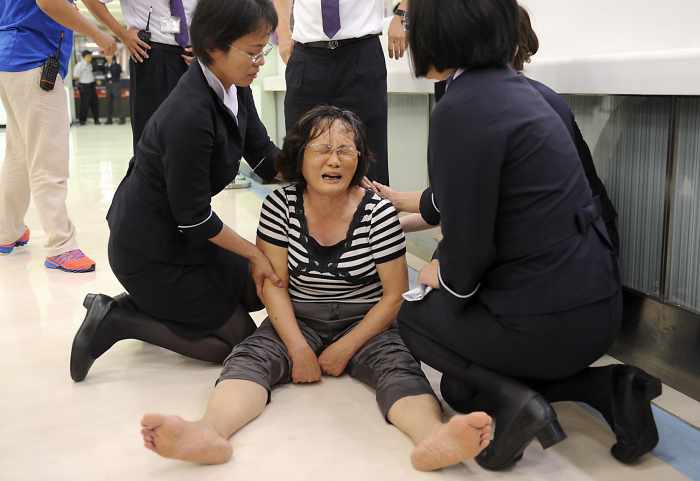 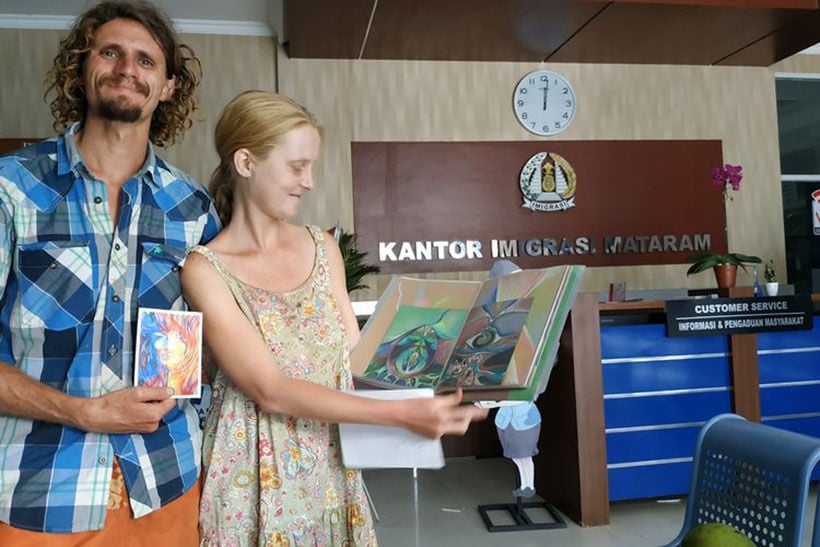 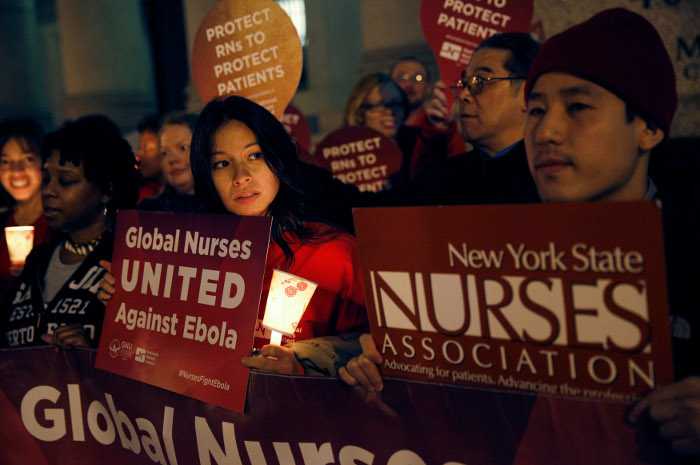