PHUKET: The massive hulk of the Costa Concordia is nearly ready to be towed away from the Italian island where it struck a rock and capsized two-and-a-half years ago, killing 32 people, officials said on Sunday.

The rusting prow of the once-gleaming white luxury liner was due to emerge fully from the water for the first time on Sunday, and the ship should be ready to tow on Monday, but the departure has been pushed back a day due to forecasts of rough seas.

The 114,500-tonne Concordia has been slowly lifted from the sea floor since Monday, when salvagers began pumping air into 30 large metal boxes, or sponsons, attached around the hull.

The air has forced water out of the sponsons, lifting the cruise liner 7.5 metres off the undersea platform where it had been resting, Franco Porcellacchia, the engineer in charge of the salvage, said. There are 6.3 metres to go, he added.

A convoy of 14 vessels, led by the tug boat Blizzard, will then tow the Concordia to a port near Genoa, where it will be broken up for scrap, completing one of the biggest maritime salvage operations in history.

The president of the French Concordia survivors group Anne Decre, who is on the island of Giglio, told Reuters on Sunday that the departure of the ship will be an important symbolic moment for those who were aboard the night of the shipwreck.

“It gives us the opportunity to try and collect ourselves and move forward,” she said, adding that the liner will take the same route to Genoa it should have taken more than two years ago to complete its ill-fated cruise.

“We hope that we will also be able to return to our route.”

The ship’s captain, Francesco Schettino, is on trial on charges of manslaughter, causing a shipwreck as he sailed too close to shore to “salute” the port, and abandoning ship. He is fighting the charges.

Paying for the disaster, including breaking up the vessel and repairing the damage to Giglio, is likely to cost the ship’s owner and operator Costa Crociere, a unit of Carnival Corp, more than 1.5 billion euros (1.8 billion pounds), the company’s chief executive has said.

The cruise liner will be demolished and scrapped in a port near Genoa by a consortium including oil services company Saipem and Genoa-based companies Mariotti and San Giorgio. 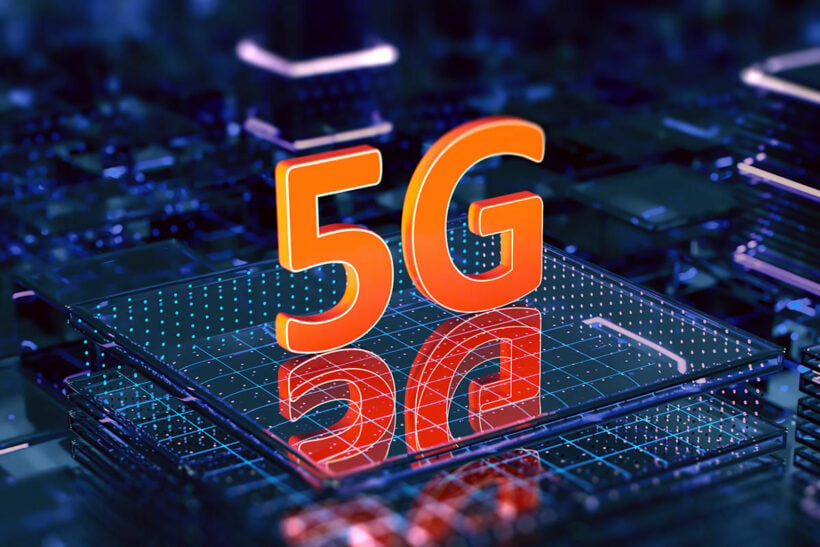 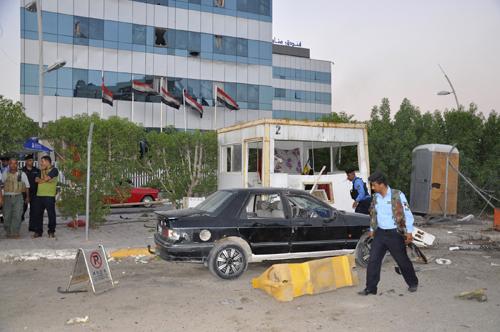 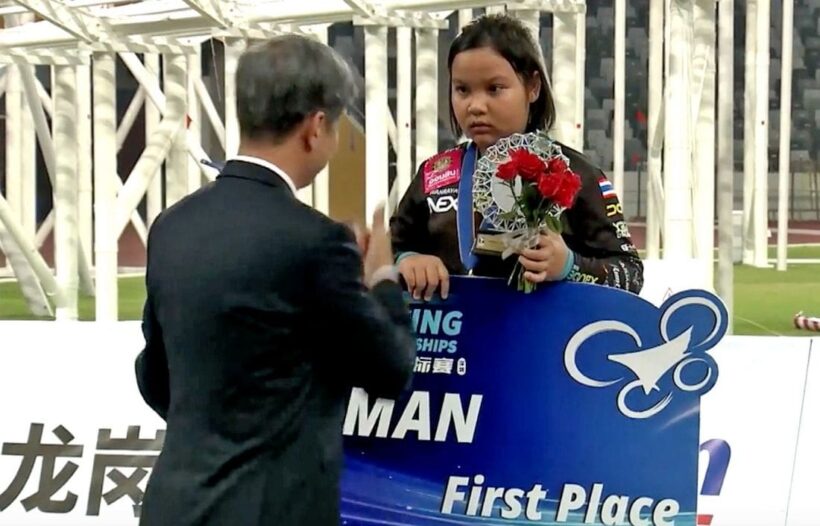 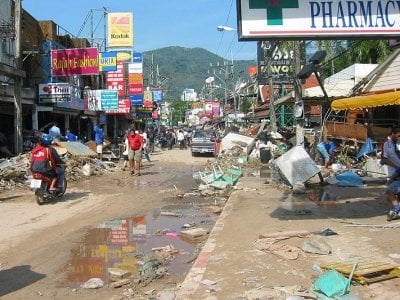 Another major quake off Indonesia