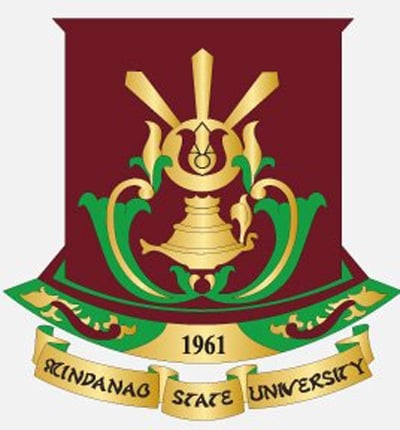 The incident began at around 9pm local time when an unknown number of gunmen opened fire at an army truck which was carrying out a routine security patrol at the campus of the state-run Mindanao State University, located in Marawi City in the southern province of Lanao del Sur.

Military officials said the army truck was carrying fourteen service members from the 65th Infantry Battalion. They returned fire at the attackers. The gunfight continued for about half an hour before the unidentified gunmen fled. It was not known if they suffered casualties.

Lieutenant Colonel Siegred Espina said three soldiers were killed while ten other service members were injured and rushed to a local hospital for treatment. A 10-year-old was killed when the child was caught in the crossfire, and two other civilians were also wounded during the incident.

Lanao del Sur is one of five provinces under the Muslim autonomous region in Mindanao.