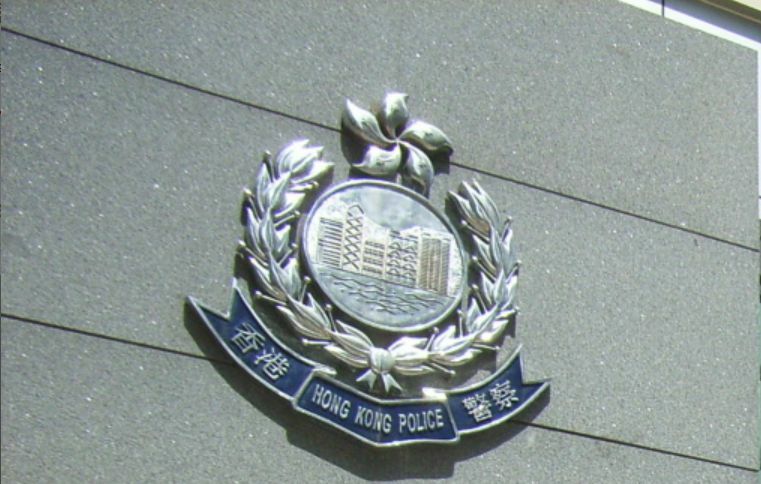 Seven people were arrested by Hong Kong police on Sunday over alleged involvement in the kidnap for ransom and torture of a man who was entangled in a cryptocurrency scam. According to police, the victim was badly beaten and assaulted with hammers and metal chairs by a gang and held captive for about a week.

The 39 year old victim arrived at Kowloon Bay in northern Hong Kong on November 6 to meet a buyer he found on the internet to sell the digital currency Tether, police say, according to a local media report. To finalize the purchase, according to the police, the male buyer lured the victim into a unit in a nearby industrial building.

He was also forced to hand over his phone and the credentials to his online banking and trading platform accounts by the kidnappers. His captors tried to demand a HK$30 million (US$3.85 million) ransom from his family.

Next day, the victim was driven blindfolded to a container terminal and relocated by the crooks to a village house in Tai Po where they placed him under constant monitoring.

Three days later, the victim’s family contacted the police and the Kowloon West regional crime unit managed to identify the house where he was being held captive. Officers raided it on Friday night and the victim managed to crawl out of a window on the mezzanine floor and fall to the ground, before authorities arrived.

Two males were caught on the spot, while four more men and a woman were apprehended over the weekend. The suspects in the most recent arrests were between the ages of 25 and 32 the woman was identified as a tenant in the house. Two suspects have been charged.

The man was hospitalized after suffering multiple major limb and hand fractures. Officers stated the kidnappers demanded a HK$8 million ransom from the victim’s family, which was later escalated to HK$30 million, but that the family refused to pay any amount.

The investigation is still underway, and more persons may be arrested, according to the police.

Biden-Xi summit begins, tensions high between China and the US