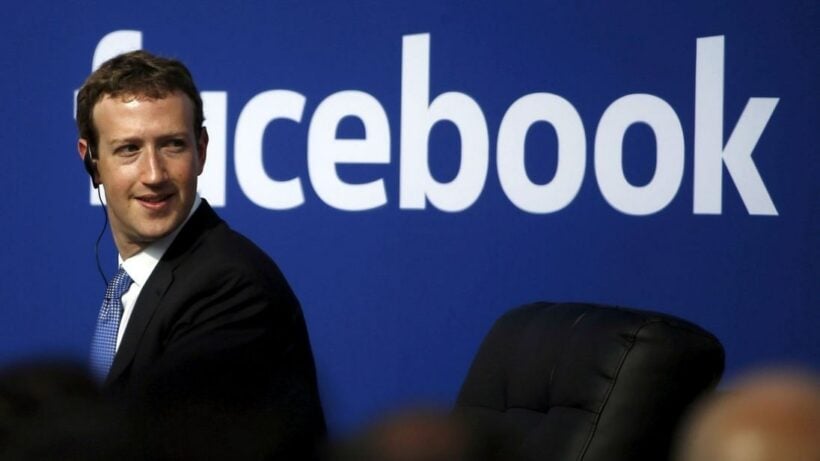 Facebook has had a horror day on the share market as it starts rolling out new privacy policies which are cutting into the company’s bottomline. Mark Zuckerberg, personally, lost 16 billion US dollars in the market rout. CNN reports that Facebook shares plunged 19% on Thursday after executives warned that revenue growth would slow as the company focuses on user privacy.

The sell-off vaporized about $119 billion in market value — the biggest single-day loss for any public company in history, according to Thomson Reuters.

For founder Mark Zuckerberg, the loss came to almost $16 billion, according to Forbes, which tracks billionaire wealth in real time. That dropped him from fourth to sixth on the list of richest people in the world.

Australian doctor reveals about the complicated sedation of Mu Pa 13