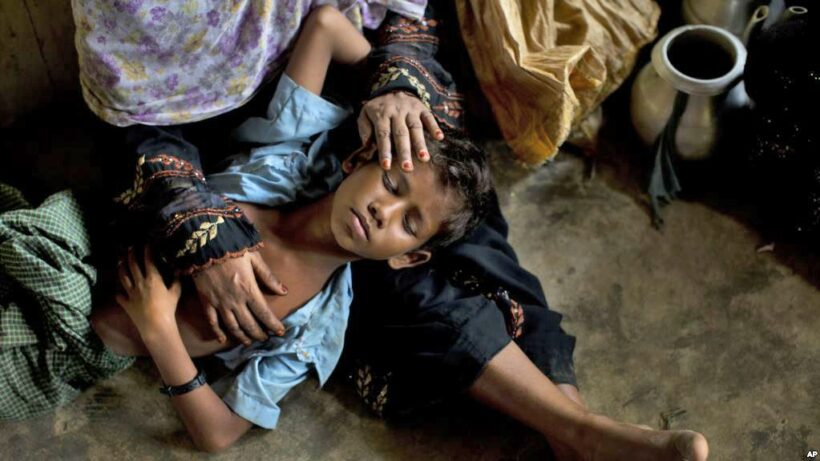 Militants in Myanmar’s Rakhine state are declaring a temporary ceasefire from yesterday after more than two weeks of violence in the western state. The insurgent group Arakan Rohingya Salvation Army issued the statement saying “offensive military operations” would be paused until October 9 to give access to aid groups.

The statement is calling on the Myanmar government to do the same to address the “humanitarian crisis”. But Myanmar’s government has rejected the proposed ceasefire by Arakan militants saying they don’t “negotiate with terrorists.” Zaw Htay, a spokesman for the office of State Counselor Aung San Suu Kyi, has told US Cable network CNN they would not be accepting the offer.

Nearly 300,000 ethnic Rohingyas have fled across the border to Bangladesh since fighting broke out on August 25. Yanghee Lee, the UN Special Rapporteur on Human Rights for Myanmar, says that at least 1,000 people had been killed in the violence although she believes the figure is “very likely an underestimate.”