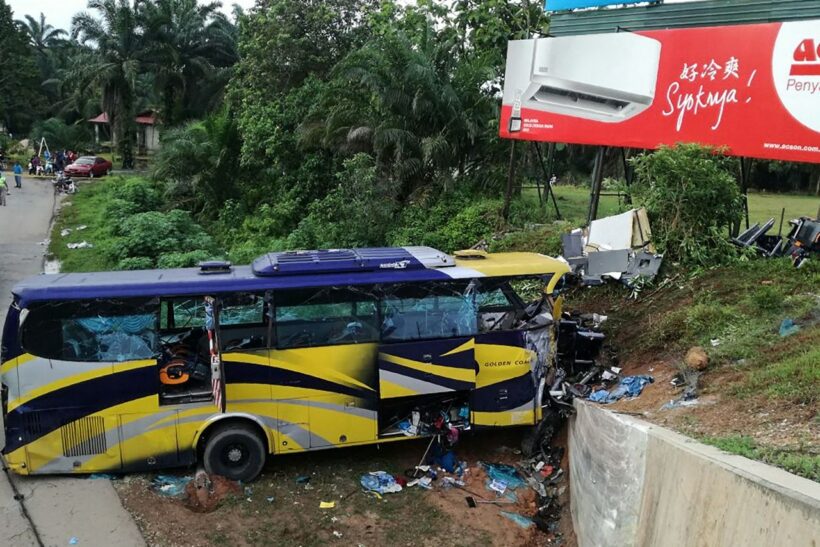 Cargo trucks and public transport buses in Thailand were found to have been speeding beyond the legal limit on more than 17 million occasions last year, according to a GPS-based study by a Bangkok-based university.

The study puts definitive proof at the feet of the Thai government and transport officials in the wake of several appalling weeks on Thai roads, particular for fatal bus crashes, and in the lead up to the annual Songkran Festival, the most dangerous time on Thailand’s roads.

The figures don’t even include all the other vehicles using Thailand’s roads.

The Safety Analysis  study, by King Mongkut’s Institute of Technology Ladkrabang’s Smart City Research Centre (SCRC), found that 250,000 trucks and buses had exceeded a legal speed limit a staggering 17,218,811 times. It also found that cargo trucks travelled at an average speed of 101.58 kilometres per hour. An AVERAGE!

The researchers analysed the 2017 data from the Highway Accident Information Management System (HAIMS), identifying the seven most dangerous spots for crashes and fatalities. 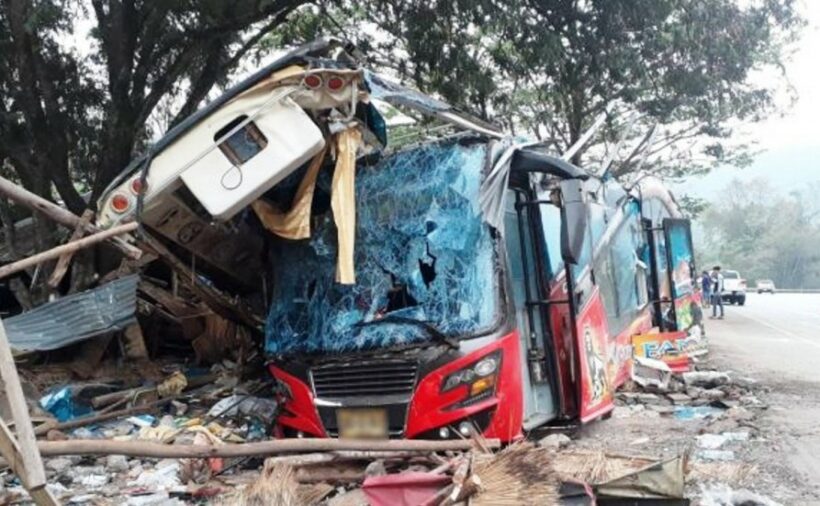 The findings were revealed on Sunday after several serious road accidents involving buses.

They include the March 21 double-decker coach crash in Nakhon Ratchasima’s Wang Nam Khieo district that killed 18 passengers and wounded 30 others, and the March 30 incident in which a double-decker bus loaded with Burmese workers crashed and burned in Tak, killing 20 workers.

The former case involves an alleged meth-taking driver who was speeding beyond the 60km/hour legal limit while driving on a winding downhill road.

In the latter case, Dr Thanapong Jinawong, chief of the Road Safety Policy Foundation, raised questions over the bus’s condition, speed and the likelihood of it being overloaded as possible contributing factors.

56 Rohingya found near Lanta Island have left for Malaysia