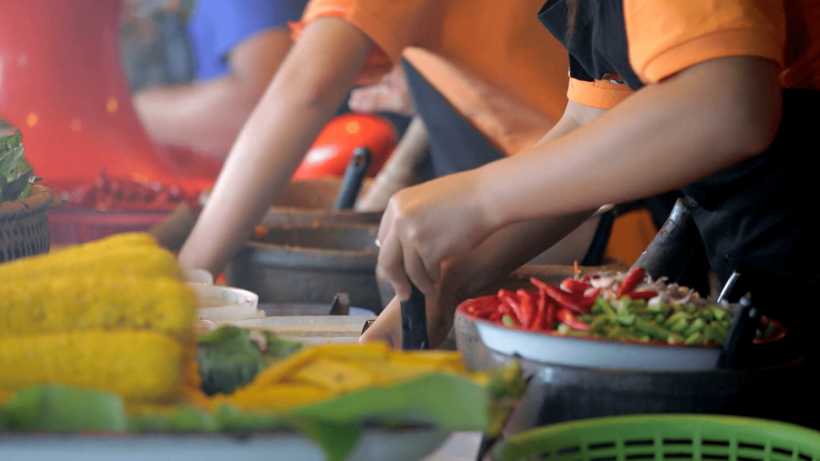 Settling into the routine for 2018. Traffic was busy this morning, a sure sign we’re returning to work and doing our best to avoid the high-season tourist traffic. Here’s today’s main new stories…

The Thai automobile industry say they finished 2017 with sales rebounding reporting that a large number of new models helped raise demand in every segment.

Last year, the government said it will start promoting the production and use of Electic Vehicles. Nissan will be the first major auto maker to launch an all-electric model in Thailand later this year. The second-generation Nissan LEAF will be imported from Japan and hit the local showrooms with price tags of over 1 million baht. 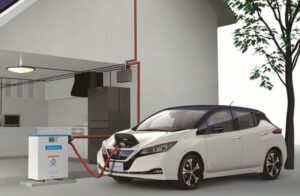 Police say the body appears to be a western woman, she was wearing jeans-shorts and a blue bra. Police say there was no signs of trauma on the body and no ID found with her. 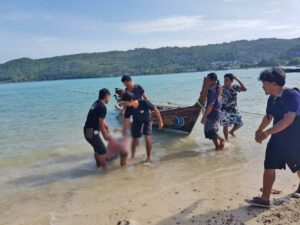 The corrections department has a paperwork nightmare ahead after 3,515 new cases of drunk driving totalled up during the Seven Dangerous Days reporting period. The Corrections Department director-general says all convicted drunk drivers will have to serve community service and must not re-offend.

Up to last Tuesday, taking in the first six days of the seven day reporting period, there were 3,456 road accidents, killing 375 people and injuring 3,612. Almost 80 per cent of the vehicles involved in road accidents around the country continue to be motorcycles.

Meanwhile, in Mahasarakham yesterday, a van carrying new year holidaymakers back to Bangkok drove into a ditch, injuring the driver and 12 passengers. Police say they believe the driver dozed off and the vehicle plunged into the ditch. 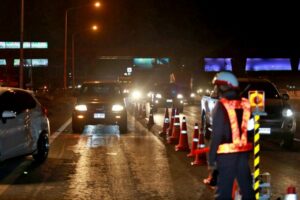 Warning from Finance Ministry about investing in cryptocurrencies

The Finance Ministry is issuing a warning about the high risk of investing in digital currencies, but so far they haven’t issued any concrete measures to deal with the rising popularity of bitcoin and other cryptocurrencies.

The Fiscal Policy Office has issued a statement that people should be aware of the dangers of investing in digital currencies as some schemes promised unreasonably high returns similar to Ponzi schemes. He also warned that people who deceive others could be charged with fraud. 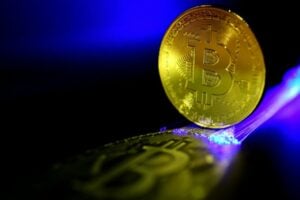 Hey UK, is she there?

Thailand is officially asking the United Kingdom to confirm that ex-PM Yingluck Shinawatra is residing in Britain, following the release last week of photos purportedly showing her shopping in London. The request has come directly from the PM.

Various sources have pointed to the UK is a likely refuge for Yingluck, given that her brother, Thaksin Shinawatra, owns a residence and several businesses there. 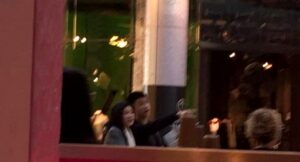 Som Tam green papaya salad in Krabi province is the most expensive in the country with an average price of 60 baht per dish. This according to a survey by the Ministry of Commerce.

The ministry included som tam in its survey of the price trends for the coming year.

Rayong was the second most expensive at 55 baht, Bangkok was 35 baht and Si Sa Ket 30 baht.

The Commerce Ministry’s Trade Policy and Strategy Office says that average spending on travelling, fuel and mobile phone use in 2017 increased 24 percent compared to the spending a year earlier. 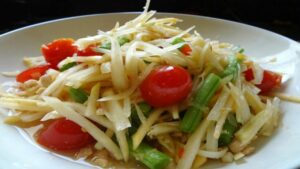 Getting tough with noisy vehicles in BKK

Police in Bangkok say they’re going to get tough with cars and motorcycles which emit loud noise exceeding 90 decibel starting this March.

An inspector attached to the 5th subdivision of Traffic Police Division, said that police were now well-prepared to strictly enforce the law regarding emissions and car engine noise after the Pollution Control Department had provided training to traffic policemen on the handling of equipment to test the emissions and engine noise of cars and motorcycles for the past three months.

Cars which emit noise beyond the 90-decible limit will be issued with a white sticker and banned from the road for 30 days and the drivers fined 1,000 baht each. Phuket police say they don’t have the equipment to start enforcing noise limits at the moment. 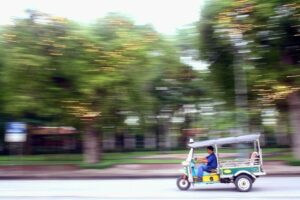 Foreign Minister Don Pramudwinai is ordering an investigation into a Facebook post from the Thai Embassy in Finland giving advice about preparation for an election tentatively to be held in November.

Prime Minister General Prayut Chanocha has not yet announced the official date of the general election, but he has implied that it will probably be held in November. 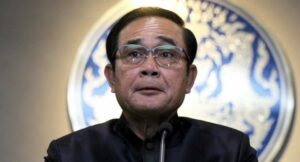 ‘Election all go for November’, according to the Thai Embassy in Finland