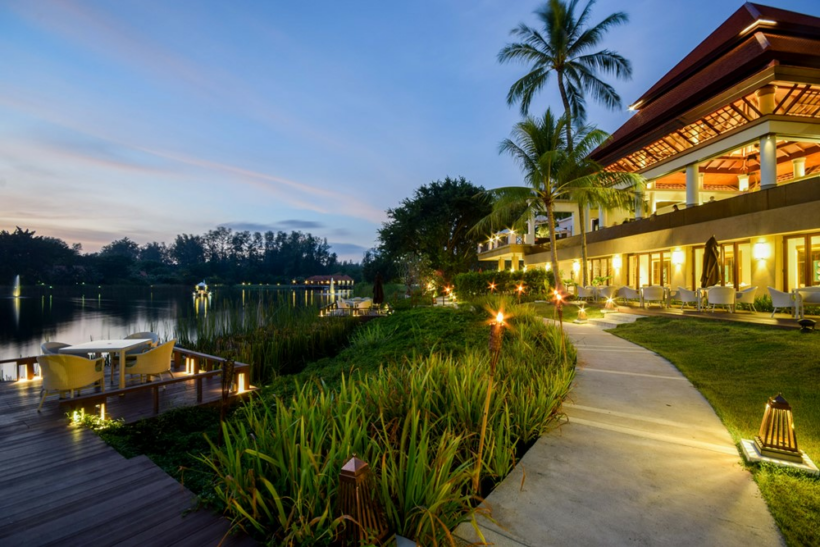 “Thailand’s great push forward on mega-transportation projects is seeing strong dividends being paid in its tourism industry. One key example is Phuket, where passenger arrivals grew by nearly 19% in the first four month of the year at the newly upgraded and expanded international airport.”

Why Phuket? One only has to look at the upward trajectory of low-cost carriers (LCC’s) and supercharged airlift. Underpinning the remarkable growth story is the exponential rise of Mainland China, which registered a 50% year-on-year increase, followed closely by Russia at 47%.

By the end of 2018, a record high 9.7 million passenger arrivals are expected to pass through the airport.

Direct flights to Phuket this year as of May has witnessed 23 new routes introduced to the destination with 19 being from Mainland China according to Thailand-based consulting group C9 Hotelworks latest market research. Currently there are 33 cities in China that link to the destination, door to door.

A defined shift in geographic source markets over the past ten years has experienced rising demand for non-beach centric activities. With the strong purchasing power of tourists, especially Chinese, Russians and Australians, more retail and tourism attractions are developing on the island. The changing mix of visitors is reflected in the island’s hotel performance with leading hotel data benchmarking group STR reporting that in 2018 upper midscale hotels have shown the highest demand growth of 10% compared to the same period last year.

Phuket is gradually transforming to a more urbanised holiday destination rather than a pure beach getaway. Resort-oriented retail is a rising force, with our data showing nearly 200,000 square meters of Grade A net lettable area in the pipeline.

Another spin-off of the tourism numbers is a series of impressive upcoming themed tourism attractions including Vana Nava Water Park, Blue Tree Water and Entertainment Park and Aquaria at the new Central Festival mall extension. The powerful mix of retail and tourism is most evident in the island growth belt from Kathu to an ever-expanding Patong.

Looking at the hotel sector, presently Phuket has a total of 1,744 tourist accommodation establishments with 84,427 keys as of Q1 2018, which includes both registered and unregistered properties. There are 36 new hotels in pipeline with 27 properties affiliated with international hotel brands. In addition, with the intention to attract real estate buyers, 10 upcoming mixed-use properties will a have hotel residences component, which accounts for 28% of total incoming supply.

Summing up Phuket’s pathway to sustainable growth, the announcement that the AoT (Airports of Thailand) is set to invest an estimated USD1.8 billion in a second airport just over the Sarasin Bridge in Phang Nga bodes well for fundamentals. Creating a broader Greater Phuket Tourism Triangle that includes Phang Nga Bay and the prime West Coast beach strip from Natai to Thai Muang on the mainland will bring more diversity and refresh the island’s maturing global appeal. 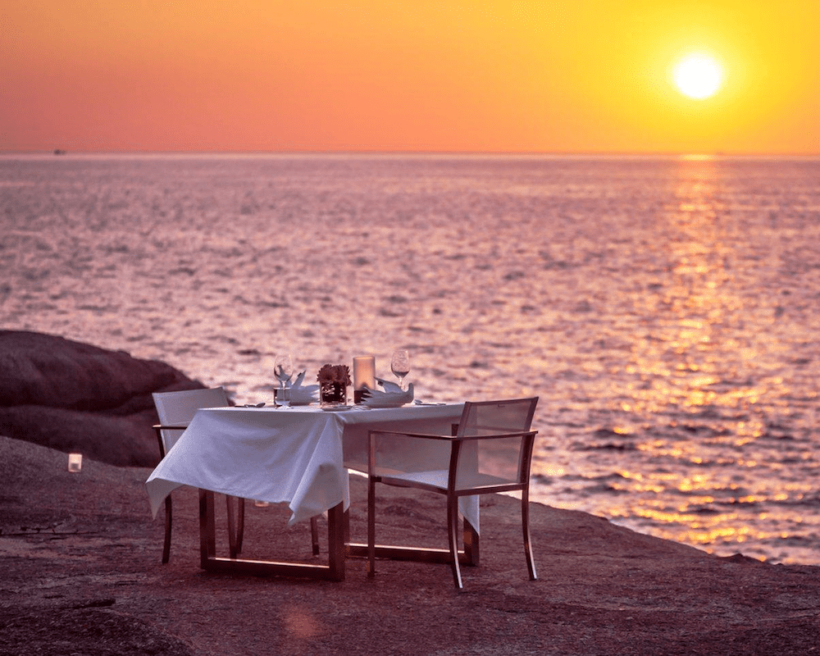 Southern monsoon has arrived – rain predicted around the country