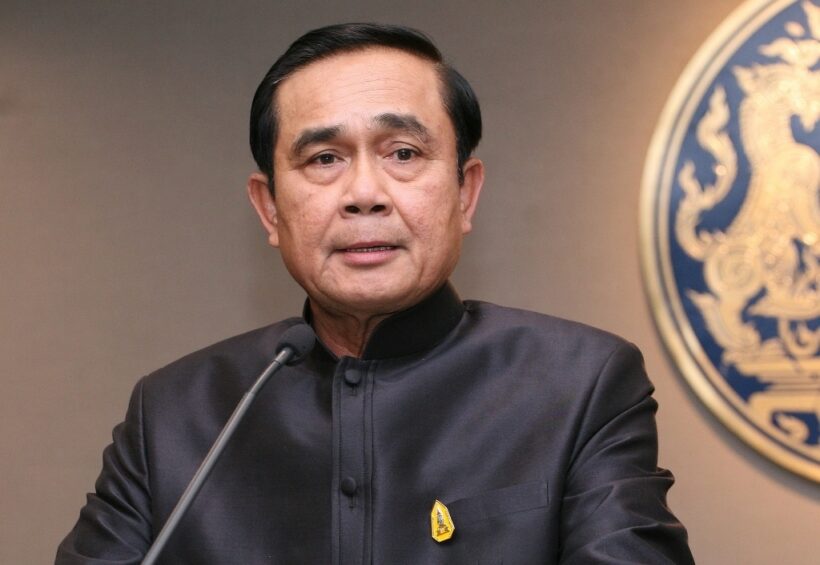 Prime Minister Prayut Chan-o-cha says he’s going to continue with his weekly “Returning Happiness to the People” address on Friday nights, but is promising to cut the speech down by 50%, to around 20 minutes.

In a rather candid speech at a seminar in Pattaya, the Thai PM apologised for “not talking politely sometimes with the media”.

General Prayut has been doing his weekly radio and television addresses, carried on all Thai TV and radio stations, every Friday night from 8.15pm. In the past they’ve run up to 9pm in some cases. He started doing the weekly address to the nation straight after the NCPO seized power in May 2014.