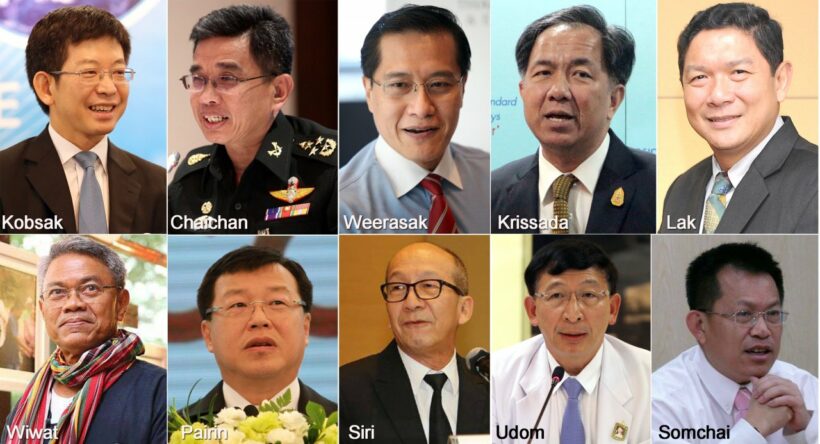 His Majesty the King has endorsed the new Thai Cabinet after a reshuffle that saw 10 new faces, nine removed and eight members given new assignments.

Suvit Maesincee, from minister attached to the PM’s Office’s to science minister;

Suwaphan Tanyuvardhana, from justice minister to minister attached to the PM’s Office.

New faces in the Cabinet are…

Former CEO of PTT Pairin Chuchot-taworn, who takes over as Deputy Transport Minister;