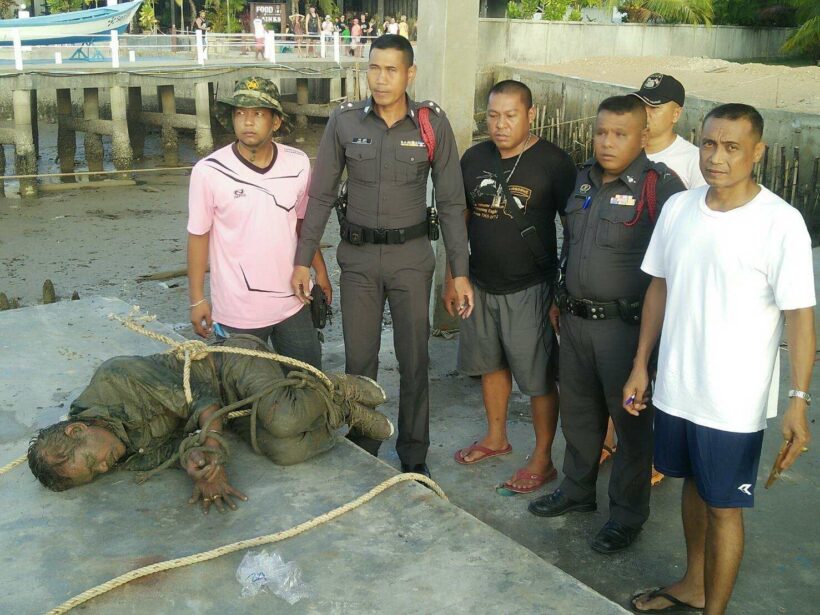 A 50 year old hitman, Banjong Chaisawad, was caught by local people in Takuapa District, Phang Nga, after shooting two men who were working on a fishing raft at the time. 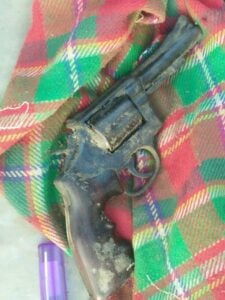 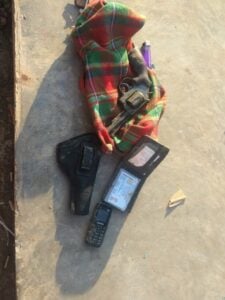 The two were shot while fishing on the raft by two men who arrived on a motorcycle. The motorcyclist was waiting on the bike whilst the hitman walked up to the two fishermen and started a conversation with Sudkhet before pulling out the gun and shooting him.

Witnesses in the nearby area, rushed to help catch the hitman before he shot the other man in the stomach. The shooter fell in the water with his gun before being rounded up by locals and witnesses to the event.

The shooter’s .38 gun was found in the water later with 4 missing bullets. The hitman was brought to Takuapa Police Station but refused to discuss details with police at the time.

The motorcyclist who brought the shooter to the scene had already fled and police are continuing the search for him. 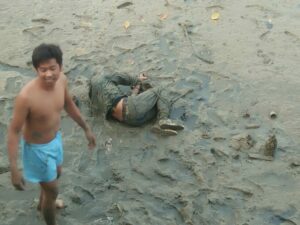 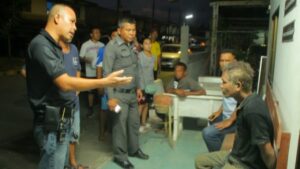