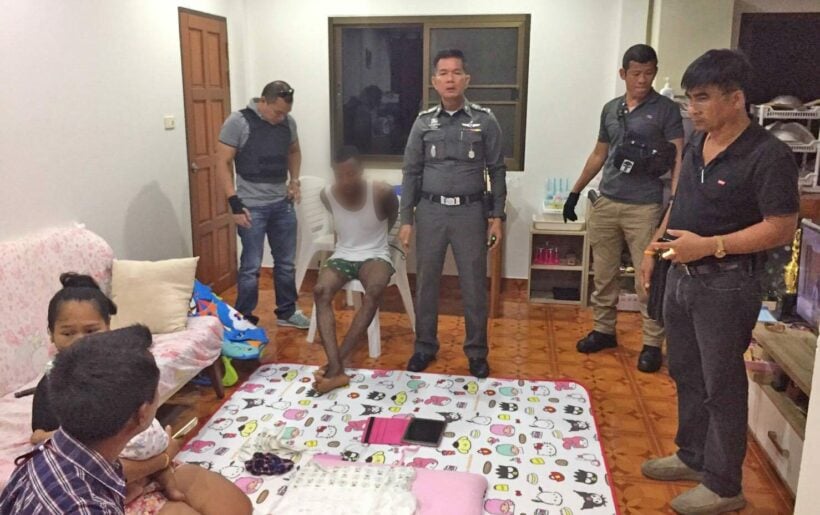 A 27 years old Nigerian, Chijcke Jamer Hukwunwe, has been charged over the alleged shooting/robbery of Russian woman, Elena Kharenko, in Rawai on August 30.

He was found in a house in Rawai at 7.30pm last night (August 31) with many valuables such as gold necklaces, watches and some cash following the investigation of CCTV footage near the crime scene. Police found the suspected car, a Toyota Vios with plate number ขก-2677, Khonkaen province, leaving from the robbed house to Soi Samakkee 2 connecting with Soi Kamin Thong and located the suspect’s house.

Neighbours around his house told police that they’d often seen him driving out of his house during the night. He moved into the rented house 3-4 months ago and lives with his Thai girlfriend from the Nakhon Ratchasima province.

Several people who got robbed in the same area insisted that some valuables found in Chijcke’s house belong to them. He is still being questioned by Chalong police and hasn’t confessed any crime yet at the time of writing this article. 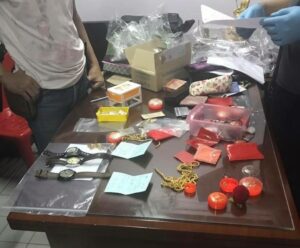 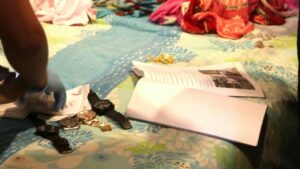 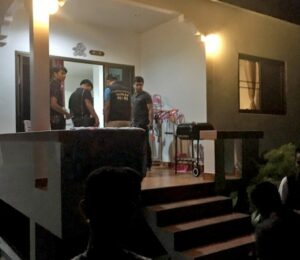 Crocodile being cared for after two day hunt