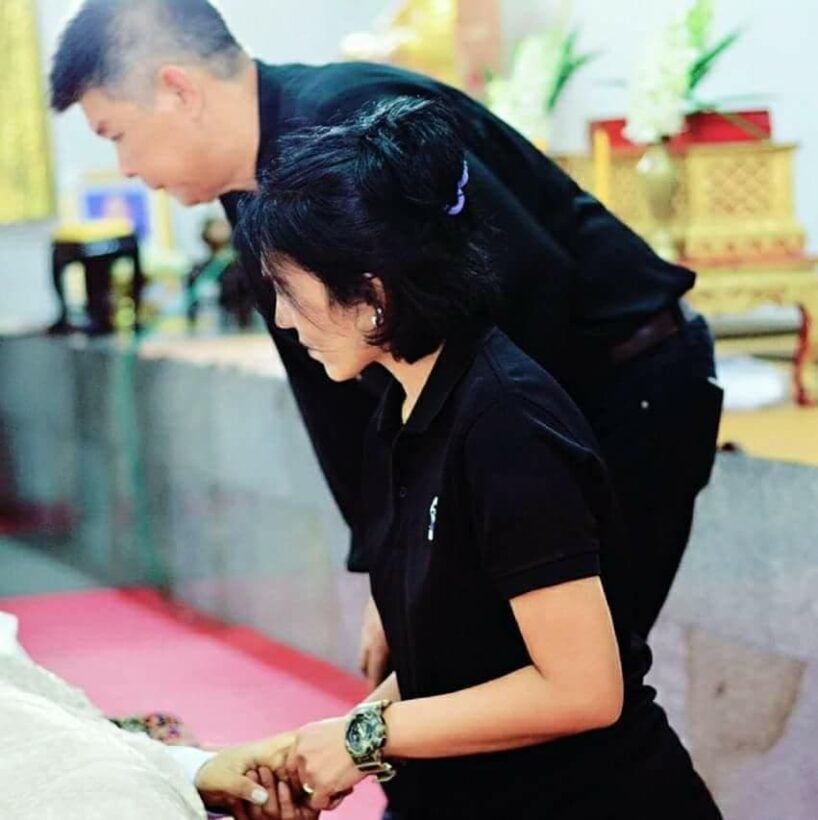 Sunday, Sunday. Rain, sunshine, clouds. Will the weather please make up its mind! The forecast is for some early rain clearing as the day goes. Mostly cloudy and a top of 30. Let’s check today’s main local headlines…

The director of a well-known private school in the southern province of Trang has admitted some students have been operating gangs to extort money from fellow students in the school.

The Director of the schools says she’s set up a committee to investigate and the students who were part of the extortion have been suspended.

Parents found out about the extortion and intimidation from conversations between their kids and other students in messaging Apps on their mobile phones.

In the conversations students in the extortion gang allegedly threatened to hurt the kid if he failed to find money for them. 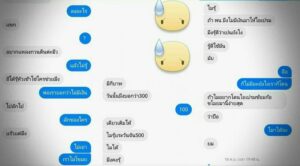 Government will crack down on rubber encroachers

Amid the plunging price of rubber latex to below 50 baht per kilogram, concerned officials are now eyeing the potential for eliminating the encroachment of rubber trees in forests. As well as returning encroached forest areas back to their natural state, the move would help reduce the volume of latex and thus push up prices.

Rubber is one of Thailand’s economic crops, a long-time champion export commodity with an annual volume of around 350,000 tonnes worth 155,684 million baht. 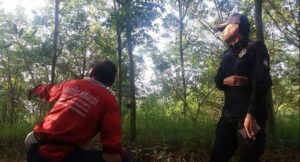 Toon on a drip

Charity run hero Artiwara “Toon” Kongmalai took a rest yesterday and was given intravenous fluid after he appeared dehydrated following a run under scorching 40 degree temperatures on Friday.

According to the official run website, KaoKonLaKao.com, Toon has so far run on 35 of 46 days, covering 1,752.5 kilometres. His campaign has so far raised 844 million baht. He’s set to arrive in Mae Sai in the far north on Christmas Day. 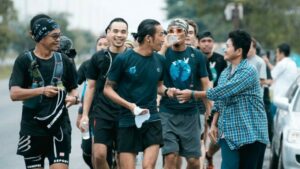 The mother of Phakhapong Tanyakan has raised suspicions about the military investigation committee’s report into her 18-year-old cadet son’s death, saying it distorts the truth.

Sukanya Tanyakan also pointed out in a Facebook post that the committee had slandered her son by saying that he did not respect seniority. Her comments came after the results of a military investigation committee into the death at the Armed Forces Academies Preparatory School (AFAPS) were revealed on Friday. The committee concluded that Phakhapong died from poor health, which ultimately resulted in heart failure. Even though it was admitted that the cadet had been severely punished prior to his death, the committee claimed that this was not the cause of his death. 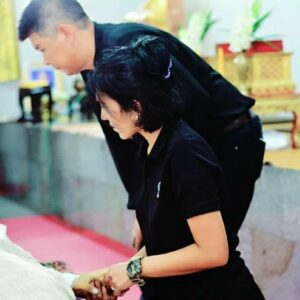 The United States Trade Representative has decided to move Thailand from the Special 301 Priority Watch List to the normal Watch List due to the country’s improving intellectual property protection and enforcement.

The Special 301 Report is the result of an annual review of the state of IP protection and enforcement in US trading partners.

They cite the establishment of an interagency National Committee on Intellectual Property Policy and a subcommittee on enforcement against intellectual property infringement, led by the Prime Minister and a Deputy Prime Minister, as an example of Thailand’s commitments to IP protection.

The USTR also lauded Thailand for improving transparency related to pharmaceutical issues, such as taking stakeholder input in the amendment of the Drug Act and providing interested stakeholders with regular consultation opportunities with the Thai Food and Drug Administration. 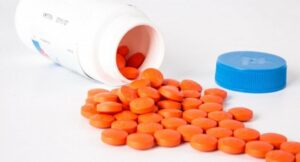 The Provincial Electricity Authority in Thalang says electricity supply will be interrupted in parts of the Thalang District next Thursday with works being carried out on new high-voltage power cables. 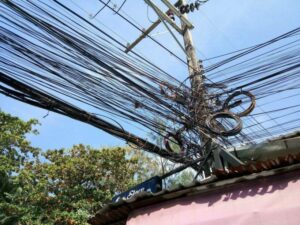 ‘Open to all suggestions’ – Thai PM