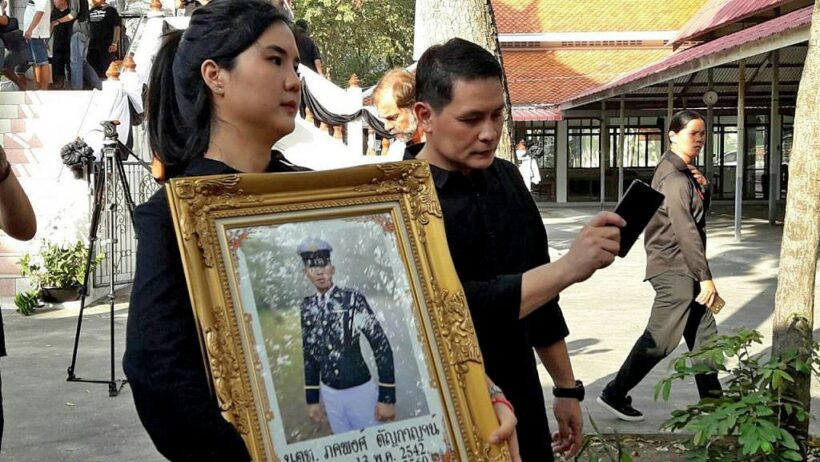 The mother of Phakhapong “Meay” Tanyakan yesterday raised suspicions about the military investigation committee’s report into the 18 year old cadet’s death, saying it distorted the truth.

Sukanya Tanyakan also pointed out in a Facebook post that the committee had slandered her son by saying that he did not respect seniority. Her comments came after the results of a military investigation committee into the death at the Armed Forces Academies Preparatory School (AFAPS) were revealed on Friday. The committee concluded that Phakhapong died from poor health, which ultimately resulted in heart failure. Even though it was admitted that the cadet had been severely punished prior to his death, the committee claimed that this was not the cause of his death. 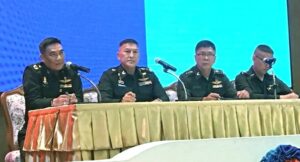 The military investigation’s conclusion contradicted not only the family’s belief that Phakhapong was healthy and did not die from heart failure, but the result of an autopsy conducted by the Central Institute of Forensic Science. The autopsy reportedly noted that the cadet’s body had bruises and a broken rib that may have been caused by a physical attack.

The first suspicious point that Sukanya noticed was in CCTV footage from the morning of October 17, the day he died, showing her son carrying a cloth basket. She said this had been recorded at what should have been a study time for the military student.

Addressing the military’s claim that Phakhapong’s body had many bruises because he had fallen from a ladder, Sukanya stressed that the CCTV footage only showed that her son had been carried down from the ladder, but there was no clear footage to show that he had fallen from it. She also noted that the military had said her son suffered from hyperventilation, as did many other cadets. If that was the case, then the military should do something to prevent it, she said.

“It is also very embarrassing that the military blamed my son, saying that it was his mistake for not thanking the senior students, so he was punished. This is a slander of a dead person.”

It was reported earlier that the family was determined to pursue a lawsuit against the military for the death of their only son. Meanwhile, juvenile rights activist Ticha Na Nakorn said the committee’s report strongly signified that the military did not have a good strategy to solve social conflicts. Instead, their efforts to clear themselves had backfired on the army. 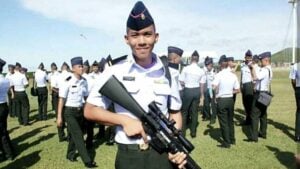 Ticha has also strongly urged Deputy Prime Minister and Defence Minister General Prawit Wongsuwon to resign over his inappropriate comments about the death of the cadet. Prawit said that corporal punishment was common and that he had lost consciousness when he was once punished at the AFAPS as a cadet, but had survived.