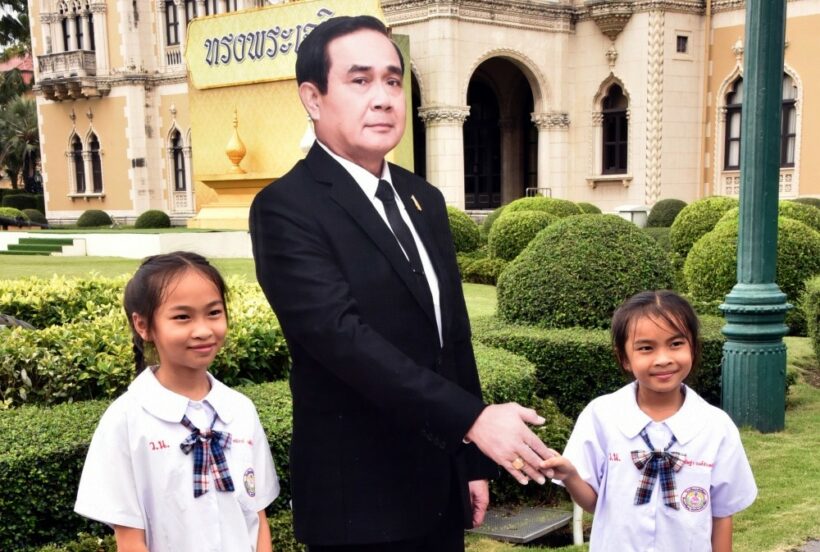 Hope you enjoyed Children’s Day activities yesterday. Certainly a lot of activities around Phuket. If you want to check out the longer stories, click on the headlines. Looks like a mostly fine but cloudy day ahead. Here’s some of the main news stories, locally and around the region this Sunday morning…

Highlight of such activities in Bangkok was at the Government House where children are allowed to visit the prime minister’s office and sit on his working chair. 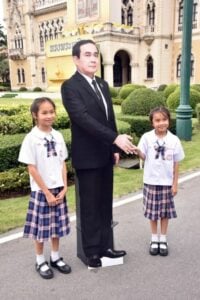 Philippine President Rodrigo Duterte has announced that he would sack another head of agency, three generals and several police officers for alleged corruption in the next few days as part of his “purging regime”, The Manila Times Online reported on Saturday (Jan 13). 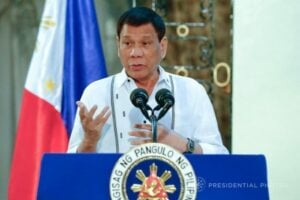 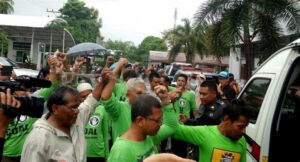 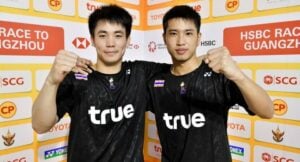 Self-employment was the preferred choice of career for the largest group of the young people surveyed on Children’s Day, while a similar percentage of parents would prefer their children became civil servants.

The opinion poll was conducted by the National Institute of Development Administration, which questioned 1,250 people across the country from Jan 8-10 about children in Thailand 4.0. 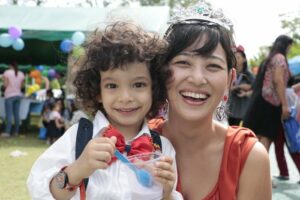 Burma’s military has admitted that its soldiers were involved in the killing 10 captured Rohingya Muslims, after local Buddhist villagers had forced the men into a grave they had dug.

The military say in a statement that Villagers and members of the security forces have confessed that they committed murder.

This is the first time the military has acknowledged any wrongdoing since it began its “clearance operations” in August 2017. Over 650,000 Rohingya have since fled across the border to neighbouring Bangladesh. 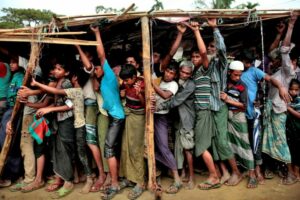 Local villagers flocked to a temple in Nakhon Si Thammarat to pray over a large python cared for by a monk for 30 years, hoping it would help them get over their ailments.

Snake owner 66 year old Phra Boonlert Poolsawat says local villagers believe his snake is a form of medication and is sacred so they came to touch and play with it. 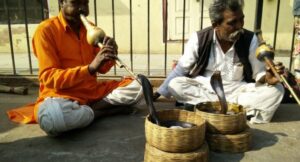