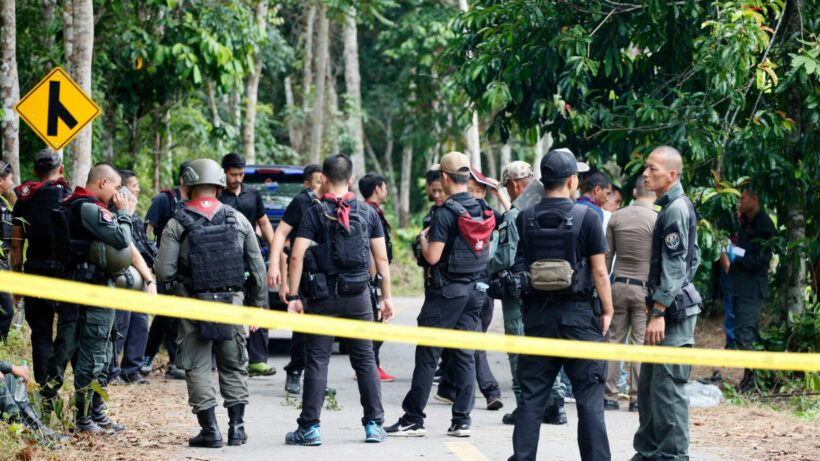 The government has confirmed that a partial curfew will be put in place for Thailand’s Deep South for one year from December 1. The announcement follows Tuesday night’s deadly attack by insurgents on a checkpoint in Yala when 15 people were killed.

The three southern Thai provinces that border Malaysia remain a hotbed of Islamic militant activity, leaving up to 7,000 soldiers, volunteers, officials and civilians dead. The insurgency has been been going for nearly two decades.

Thai PBS World reports that PM Prayut Chan-o-cha has used Section 18 of the Internal Security Act to introduce the curfew after the Yala attack, the worst the region has seen in several years.

The areas affected by the curfew are districts in Pattani, Songkhla, Yala and Narathiwat, with more information expected from the Army. Those living in the affected districts will be unable to leave their homes during the hours of the curfew, with the use of some electronic equipment restricted.

A military spokesperson says they believe they have now identified up to twenty people involved in the attack in Yala and urges those sheltering them to hand them over. Security officials are convinced that villages around the attack area are harbouring some of the attackers.

Meanwhile, a statement issued by the office of a Muslim spiritual leader, condemns the recent attack, saying it goes against the principles of all religions and accuses the perpetrators of trying to create division between Buddhists and Muslims.

The statement calls for understanding between all religions and urges the government to bring the guilty to justice, to help the victims, and to make peace in the region a top priority.

It’s understood that two Muslims and a woman were among the 15 killed in Tuesday’s attack.