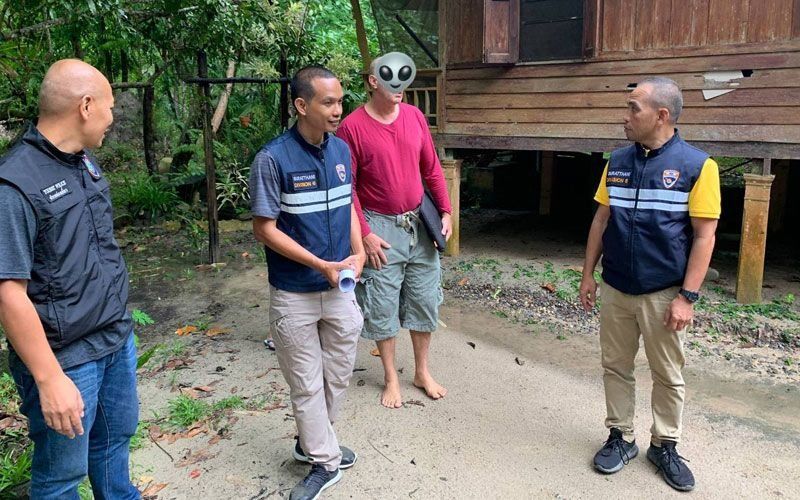 A 52 year old Swiss expat has been arrested on Koh Phangan in violation of his visa conditions. Naew Na reports that the man had overstayed his entry visa into Thailand by over four years.

Police tracked him down at a rented house on Koh Phangan, a small Gulf of Thailand island near Koh Samui.

Naew Na reports that a crackdown was held in the province of Surat Thani, which includes the popular tourist islands of Koh Samui, Koh Phangan and Koh Tao, between November 6 – 11. The sweep was conducted by Koh Phangan police and tourist police.

They told the media that the command had come from immigration chief Lt-Gen Sompong Chingduang and they urged the public to continue to report immigration offenders by phoning 1178.

Keep in contact with The Thaiger by following our Facebook page.
Never miss out on future posts by following The Thaiger.
News Categories:ExpatsKoh Samui
Related Topics:expatImmigrationoverstaySurat Thanivisa
Up Next 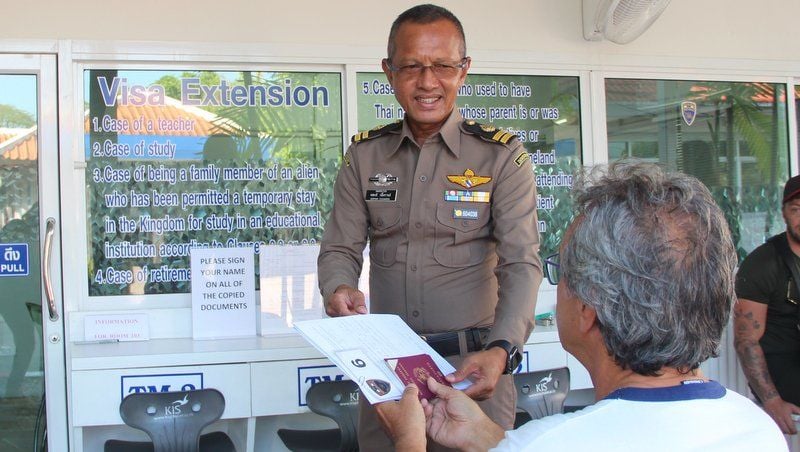 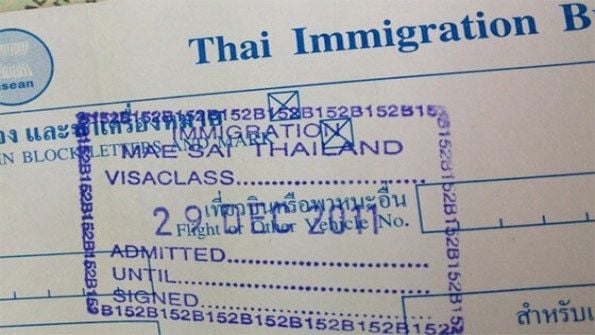 NOTE: This post is not designed to scare anyone, but simply prompt foreigners, currently in Thailand, about the situation with visas. There is a list of all embassies in Thailand at the end of this article. The Thai government has had a visa amnesty in force that has allowed foreigners to stay in Thailand during the Covid-19 outbreak. It automatically extended all visas until July 31. But that date is approaching fast, and whilst there has been conjecture about an extension to the visa amnesty beyond July 31, NOTHING has been confirmed (despite rumours). To be clear, the Thai government are […]

A leading representative of Thailand’s entertainment and nightlife industry is urging the Department of Disease Control to allow the country’s entertainment venues to close at 2 am instead of the current closing time of midnight. The meeting was held yesterday at the Chatuchak Newspaper building and called “Brainstorming to help save the economy and revive tourism.” Thanawat Srisuk, the industry representative, claimed, among other things, that the entertainment industry was a critical part of Thailand’s tourism industry and “very important for both domestic and foreign tourists”. He told the meeting that “millions of workers had struggled during the four month […]