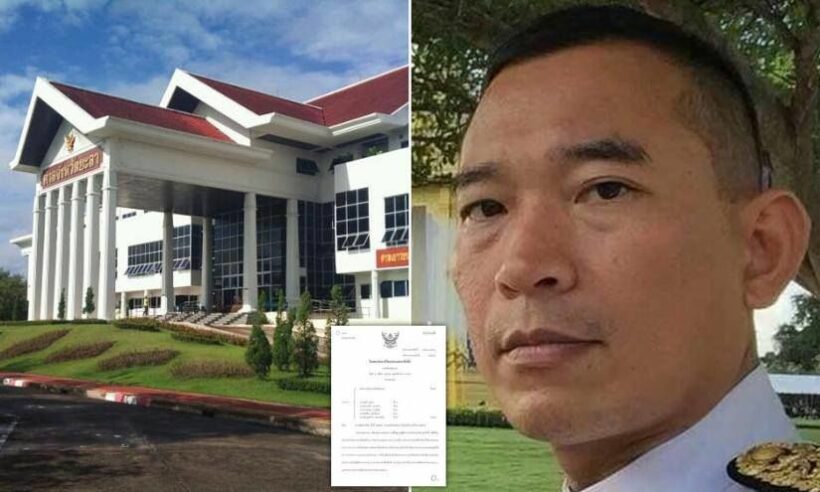 The Nation reports that a special panel will investigate the case of a judge in southern Thailand shooting himself in court, after he was allegedly made to change the verdict he handed down.

The committee is expected to report back in 15 days, confirms deputy secretary-general of the Office of the Judiciary, Sarawut Benjakul.

It’s been reported that Judge Khanakorn Pianchana shot himself after delivering a guilty verdict in the case of five gang members accused of murder. It’s alleged he had originally planned to find the men not guilty due to lack of sufficient evidence, but was pressured into changing his verdict.

While some say the judge shot himself in protest at interference from his superiors, others say he was dealing with some personal stress and blame that for the suicide attempt.