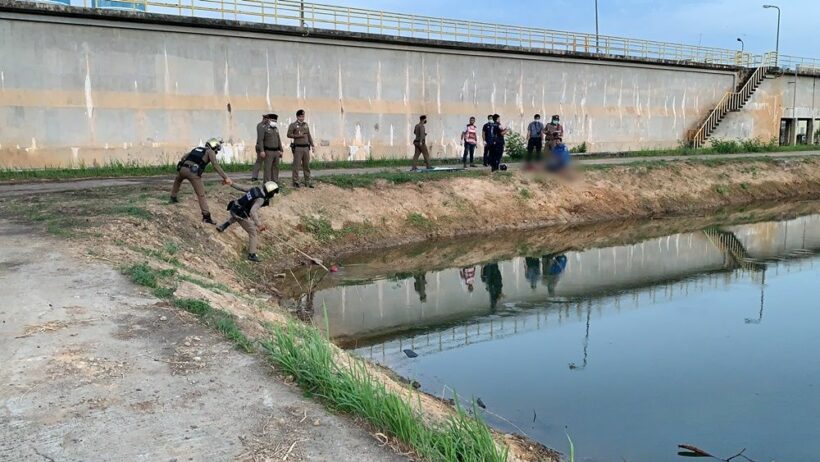 This morning at 4am a man on a motorbike, trying to evade a police checkpoint in Songkhla province (southern Thailand), drowned in a sludge treatment pool.

At 4am on Phonpichai Road, when police officers were packing up the checkpoint and were about to head home, a man riding a motorcycle had turned around just before reaching the checkpoint, and continued to speed away in the opposite direction.

Police officers were suspicious so they decided to pursue the suspect. He rode to the Provincial Waterworks Authority and jumped into the sludge treatment pool. Police report that it appeared that he was cramping, while police officers tried helping him by throwing him a branch.

Unable to move in the sludge and unable to reach the branch he ended up drowning. 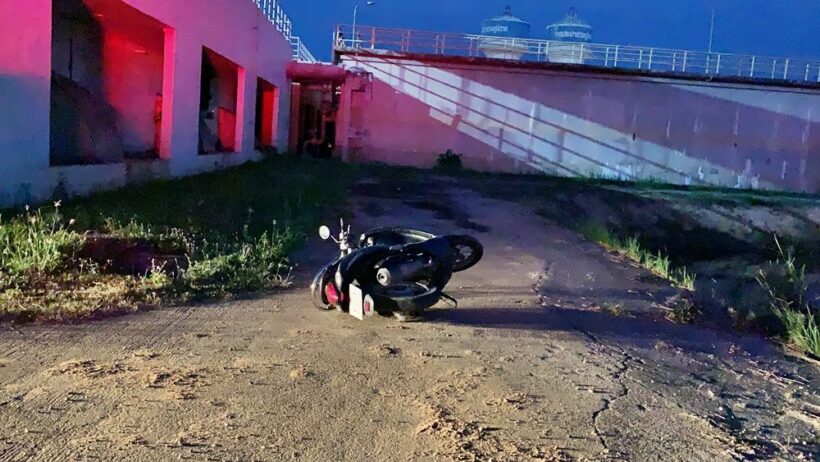 After rescue volunteers eventually got him out of the treatment pool, officers searched for his identification but couldn’t find anything in his wallet. The victim had only 40 baht in his wallet along with a wristwatch, a cell phone, car keys and a face mask. 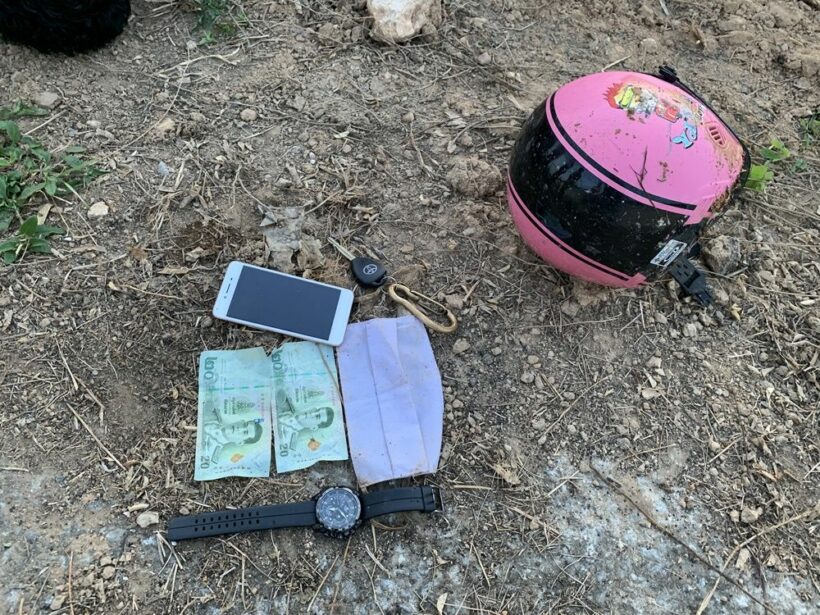 Police suspect that he had allegedly stolen the bike and had taken drugs beforehand and when he saw the checkpoint he panicked. His body was sent to Hat Yai Hospital for an autopsy.

Songkhla zookeepers close up whilst keeping the tigers cool