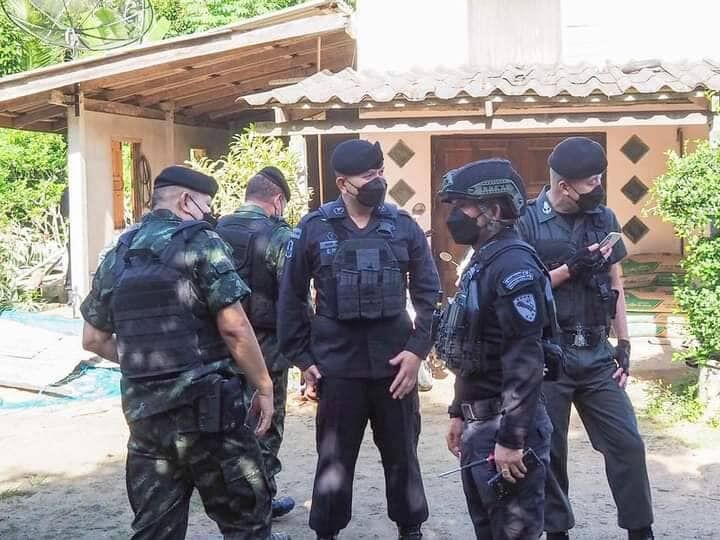 A suspected insurgent wanted on murder and numerous other charges was killed in a clash by security forces in the Deep South province Pattani near the Malaysian border, an area prone to violence due to the ongoing religious separatist insurgency.

A Thai government unit had surrounded a home on a rubber plantation in Nong Chik district suspected of being used by insurgents. Officers went to the home at around 3am. Religious and community leaders also went to the home to try to persuade the suspects to surrender. Shots were fired at security forces and officers reportedly fired back. After the gunfire ceased officers searched the home and found Rosali Lamso‘s dead body.

Rosali Lamso had nine court warrants issued for his arrest on charges including murder charges, multiple attacks using grenades, and insurgency-related robbery. He allegedly fired shots at the Na Pradu police station, killing a police officer, back in January 2018, and killed another police officer outside the Khok Pho Hospital in December of last year. In 2017, he allegedly murdered a Buddhist couple in Songkhla’s Thepha district.

He was also wanted over the seizure of 90 rounds of 5.56mm ammunition from a car in Songkhla’s Thepha district in 2019 as well as for robbery cases.