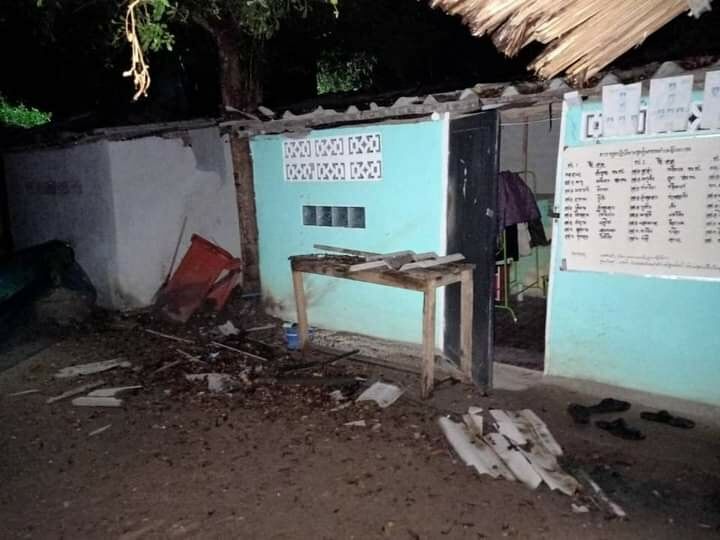 Rangers in Thailand’s deep south shot and killed a suspected insurgent and arrested 2 others after an attack at a defence volunteer outpost. The southern province Narathiwat, which borders Malaysia, has been plagued with violence from the religious separatist insurgency with ongoing reports of roadside bomb explosions, as well as armed and sometimes fatal clashes with rangers.

Yesterday, police in Narathiwat received a report that a bomb had been thrown at a volunteer outpost in the Yi-ngo district. Authorities suspect the attack is linked to the insurgency. No one was injured in the explosion. Witnesses say around 6 men who drove in on 3 motorbikes attacked the outpost.

About a kilometre away from the outpost, rangers patrolling the area spotted people they suspect are the attackers. As the officers moved in, guns were fired. The officers and the suspected insurgents exchanged shots for about 5 minutes. One man was shot and killed. The rangers were not injured in the clash.

The rangers arrested 2 men. The other 2 suspects fled the scene. Officers seized an assault rifle and 3 motorbikes.