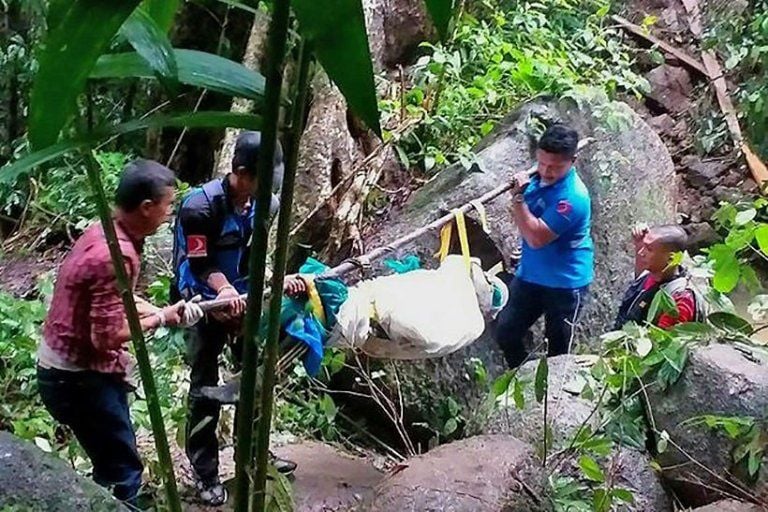 The Thai Army has decided to pay compensation of half a million baht, each, to the families of three men who were killed “in error” by army soldiers in the southern province of Narathiwat. Officials say the compensation is “only the beginning.” Read the story of the attack HERE.

Secretary-general of the Southern Border Provinces Administration Centre, Somkiat Pholprayoon said “We have met the victims’ relatives to give them moral support. We also want to know their living conditions, so we can give more help,” according to The Chiang Rai Times.

Haphisee Mada-o, Budeeman Malee and Manasee Sama-ae, all aged between 24-27 years of age and all from Rangae district, were gunned down by soldiers on December 16.

At the time of the shooting, Fourth Army Region commander Pornsak Poonsawat said “Our investigation suggested that the officers mistook them as insurgents, but if we find that the attack was deliberate, we will take disciplinary and legal actions without any exception.”

The Chief of the 45th Ranger Regiment, Thiphat Aimphan, admitted it was “the soldiers’ mistake” and said the officers involved have turned themselves in. He says the soldiers might have disobeyed a standing order not to search insurgents’ hideouts in the area without prior authorisation.

Tawee mountain, the site of the shootings, is considered a “no-go” zone due to frequent insurgent activity. However villagers living near the foot of the mountain disagree with authorities.

“We need to raise trees on the mountain to live.”

Villages fed up with living with dirty water in Phattalung