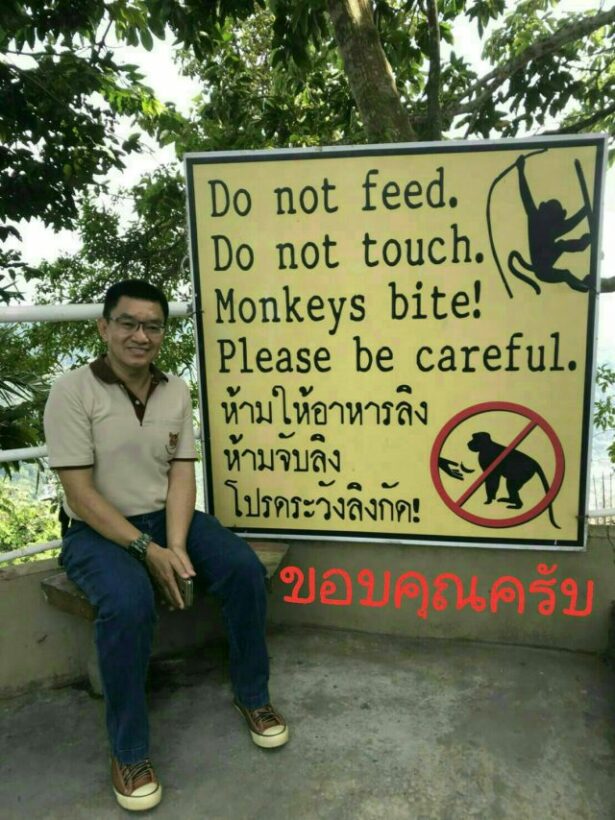 A meeting was held today (May 31) at the Governor’s residence, hosted by Governor Plodthong. The meeting was to collate information from all the recent public hearings into Phuket’s monkey problems and relocation plans.

All the public meetings agreed that the island’s monkeys, in the public ‘hot’ zones, needed to be sterilised in a systematic program.

In tourism areas like Koh Sirey, Khao Toh Sae (Monkey Hill) and Khao Rang, public hearings concluded to keep the monkey communities because these areas are not close to population centres and the meetings felt that the tourism value of the monkeys was still an asset to the areas.

Five islands that have been surveyed as the monkey’s new home are not in protected forest areas. Authorities will be able to use the land on the island but will no be able to construct buildings. The movement of monkeys to the islands will be conducted under the authority of the Phuket governor..

Read more about the project to move the monkeys to the uninhabited islands HERE.

Governor Norraphat has ordered officials to manage areas where monkeys will continue to live on Phuket. Signs about feeding the monkeys are being erected in those areas. Monkeys must not be fed on footpaths or areas of road or pedestrian traffic. New warning signs in Thai, English, Chinese and Russian are being added over the next few weeks.

Civil Defense volunteers will also be responsible for visiting the monkey locations and monitoring the interactions between monkeys and humans to ensure safety for the tourists. 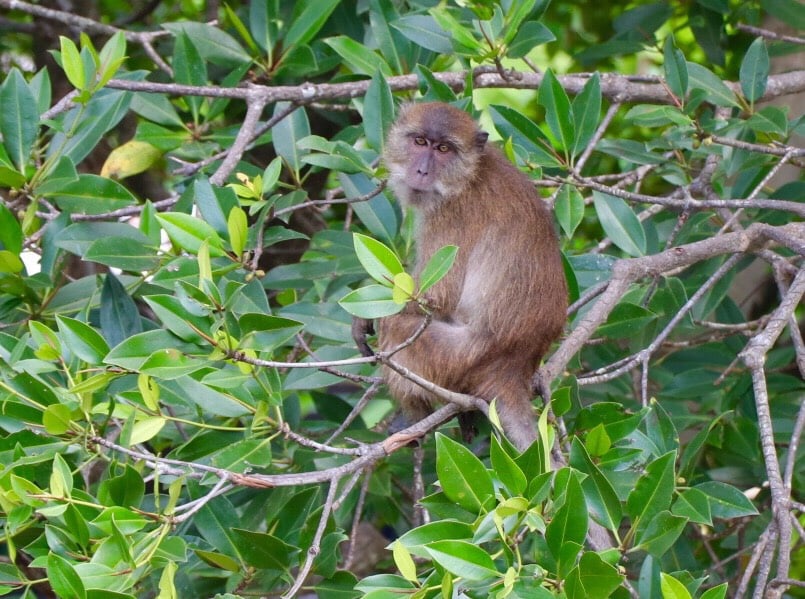