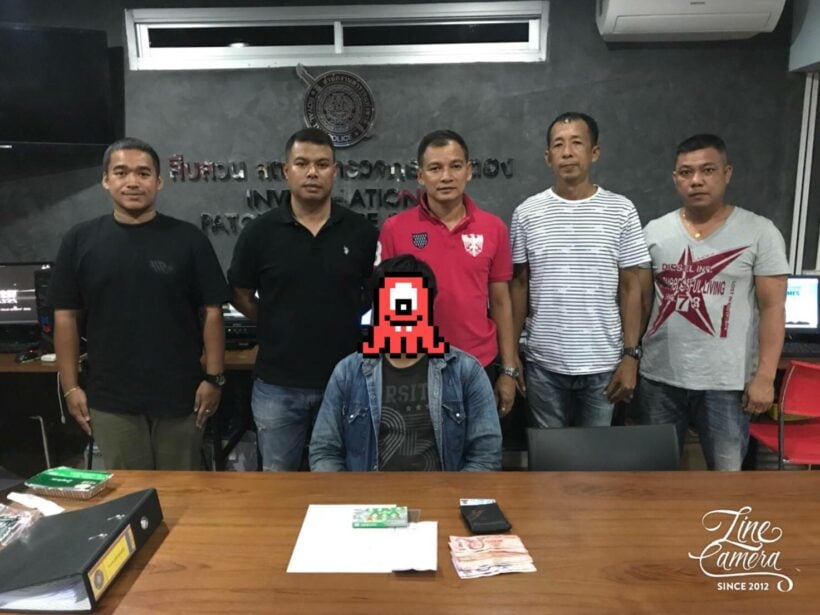 “They were all arrested in Chalong, Thalang, Kathu, Patong and Muang Phuket areas.”

“Suspects admitted that an interest rate is being charged on loans, over the limit by law, but they have never physically harmed any debtors. All suspects have been charged with offences relating to the Excessive Interest Rate Prohibition.”

“We are continuing our crackdown on illegal loan sharks who try and charge exorbitant interest rates on gullible and vulnerable people,” said Col Sermpan Sirikong.

Any person who is in trouble with loan sharks can call the 191 hotline for 24 hour service. Police will immediately respond to any calls of inappropriate dealing with unlicensed loan providers.” 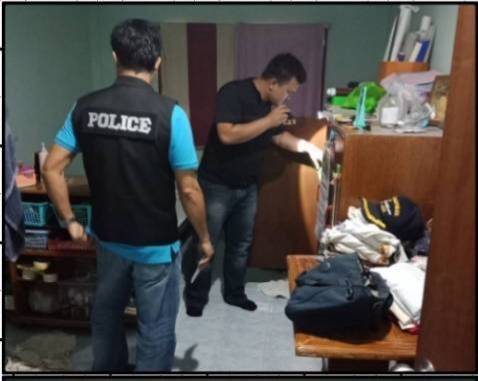