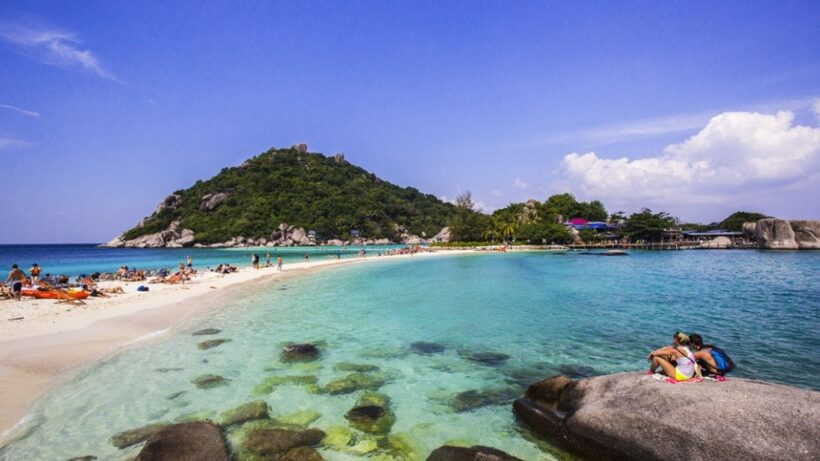 According to Thai PBS, Thai police have wrapped up an investigation into allegations by a 19 year old female British backpacker that she was drugged, raped and robbed on Koh Tao.

Police claim that, following their investigations, there is simply a lack of credible evidence.

Speaking at a media gathering this morning, national police chief, Pol Gen Chakthip Chaijinda, declared the case “closed” due to lack on any evidence.

He said police had conducted their investigations, in Koh Tao and in the UK, including an interview with the alleged victim, and not found any credible evidence that could prove that the alleged crimes ever took place.

A team of Thai police investigators recently returned from the UK after questioning the alleged victim but Pol Gen Chakthip says she was unable to provide any useful information to support her claims.

The police chief says she was unable to recall how the alleged incident took place and couldn’t provide descriptions of the alleged assailant.  A T-shirt, which British teenager claimed was evidence of the alleged crime, was not helpful either as it was “found to have only DNA traces of a man and a woman and nothing more”.

He says they’ve already contacted the British Embassy in Bangkok to inform them of the police findings.

Pol Maj-Gen Surachet Hakparn was also in attendance at the conference. He conducted much of the early investigations and says that, even though police have come to a conclusion that the case was a matter of false information, they have no intention to lodge a legal complaint against her.

This is quite different from the detailed information she was able to provide to a reporter from Samui Times in the weeks flooding the alleged incident and reported in numerous Thai and foreign media.

French trio admit to trying to scam their insurance company