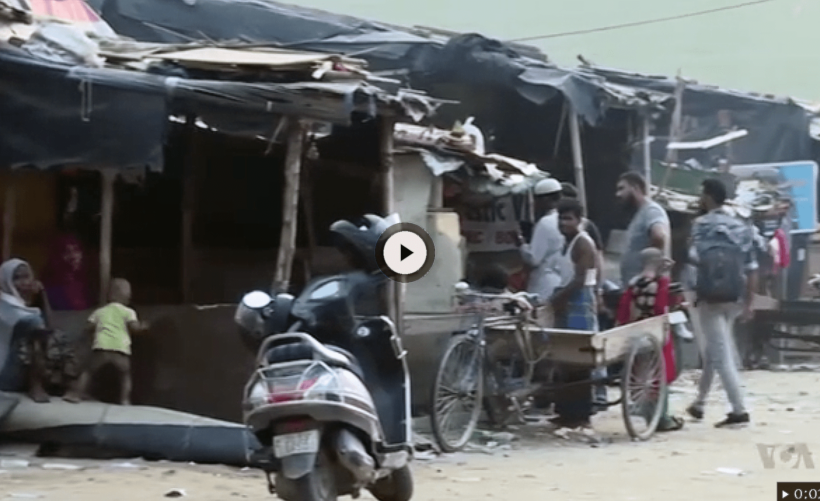 The plight of Myanmar’s Rohingya continues to be parlous despite aid agencies and the UN getting more access to the region and the flood of refugees flowing over the border into Bangladesh.

But Rohingya Muslims, now in Bangladesh, remain sceptical about their chances of ever going back to Myanmar, even though the government there is offering assurances it will accept people verified as refugees.

More than half a million Rohingya have fled from a Burmese military crackdown in the Rakhine State launched on August 25 that has been denounced by the United Nations as ethnic cleansing.

Myanmar denies ethnic cleansing, saying it is fighting Rohingya terrorists who have claimed attacks on the security forces. The government has said anyone verified as a refugee will be allowed to return under a process set up with Bangladesh in 1993.

Meanwhile Rohingya’s living in India are worried about the Indian government plans to deport them as well.

While it has sent relief to Rohingya refugees in Bangladesh, India has also announced plans to deport 40,000 Rohingya refugees. VOA’s Ritul Joshi reports that residents of a displacement camp in New Delhi are nervous.

Click HERE to watch the report from Voice of America.

Hundreds of monkeys in Krabi waiting for food on the street

How long does it take to repair a road?