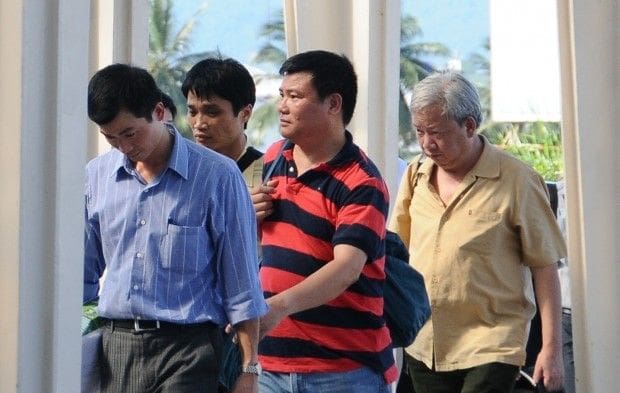 A Vietnamese blogger,Truong Duy Nhat, working for Radio Free Asia, has vanished after fleeing to Thailand.

The news organisation has voiced its concerns today as rights activists share their fear that he had been abducted.

AFP reports that Truong Duy Nhat, a weekly blogger for the Vietnamese service of Radio Free Asia, which aims to provide news to countries that lack press freedom, last made contact with editors on January 26, a day after he applied for refugee status with the UN High Commissioner for Refugees in Bangkok.

The Radio Free Asia president, Libby Liu said, “We are extremely concerned about the safety and wellbeing of Truong Duy Nhat.”

The press freedom group Reporters Without Borders is now calling on Thailand to investigate, saying the case sent an “absolutely terrifying” message to the Vietnamese blogging community who have based themselves out of Bangkok.

If Thai authorities turn up nothing, “that means that Vietnamese agents no longer bother with international law and violate the sovereignty of a partner country to hunt down critical voices”, said Daniel Bastard, an Asia expert for Reporters Without Borders.