The bidding process for the billion-baht superyacht ‘Equanimity’ will begin on Monday and run until November 28.

“Those who are interested to bid need to pay US$1 million as deposit,” he said.

Also present were counsel Jeremy Joseph and Senior Federal Counsel Alice Loke who acted for the government. The judgment came after its registered owner failed to appear in court to claim the vessel.

Besides 1MDB and the government, the other two plaintiffs are MDB Energy Holdings Limited and 1MDB Global Investment Limited, which are 1MDB subsidiaries.

On October 5, the same court granted an application by the four plaintiffs to appoint a central broker and an international appraiser to handle the sale of the Equanimity, which purportedly belongs to fugitive businessman Low Taek Jho or Jho Low.

This followed a decision on August 24 by the same court which granted an application by the four plaintiffs to sell the superyacht.

In the application filed on August 23, the four plaintiffs named the owner of the ship, Equanimity of Cayman Islands, as the defendant in a suit filed via the law firm of Jeremy Joseph and Partners.

In the notice of application, the four plaintiffs asked for the sale of the ship, bunkers, fuel, lubricants and other consumables on board to be conducted via public tender or private treaty by the Admiralty Court sheriff.

The superyacht was brought to Port Klang in Malaysia on August 7 after the Indonesian authorities handed it over to Malaysia and it was seized off Bali in February at the request of the US authorities as part of the corruption investigation launched by the US Department of Justice (DoJ) into 1MDB. 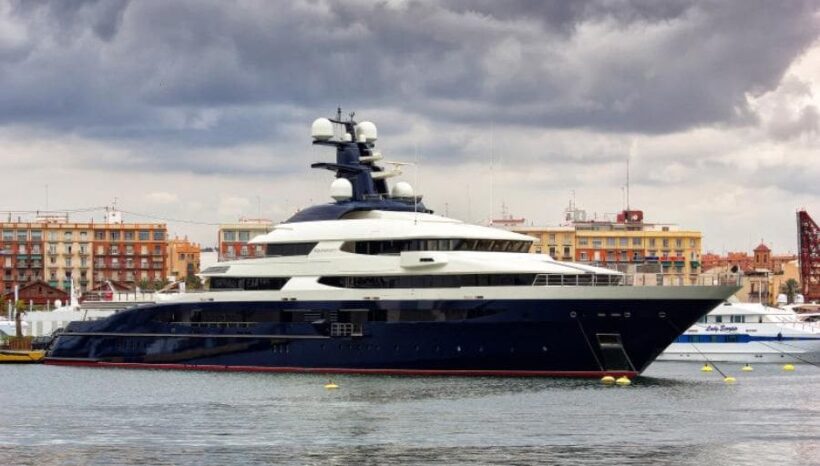 The new-Boracay opens with a whole new set of rules