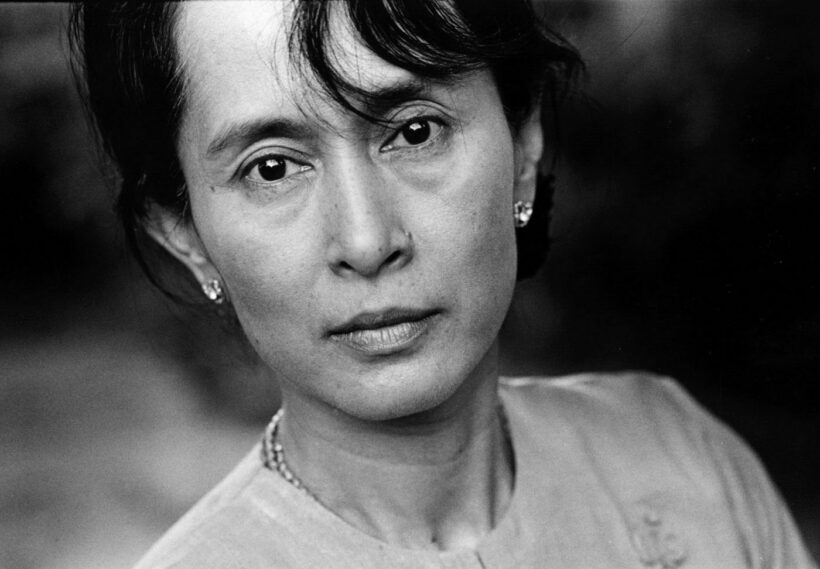 Ousted leader of Myanmar Aung San Suu Kyi has been found guilty of corruption and sentenced to five years in prison by a court in Myanmar, according to an anonymous source with access to her trial, which is being tightly controlled by the junta. The charge was the first of 11 corruption charges filed against her, so her prison sentence will grow if she is found guilty on any other charges.

Suu Kyi was found guilty of accepting cash payments of US$600,000 and 11 kilograms of gold from former Yangon chief minister Phyo Min Thein. 76 year old Suu Kyi described the accusations as “absurd.” The sentence carried a maximum punishment of 15 years, but Suu Kyi was charged with five years in prison.

Since the military took power by coup in Myanmar in February last year, ousting her from her democratically-elected position, Suu Kyi has been continuously facing corruption charges. Suu Kyi won a Nobel Peace Prize in 1991 in recognition of her brave struggle for democracy in Myanmar. However, in 2016 her reputation become tarnished globally as people said she turned a blind eye to the genocide of Rohingya Muslims in Myanmar.

Suu Kyi’s leaders have been banned from speaking to the press about Suu Kyi’s current court cases. Journalists have also been barred from attending the court hearings in the country’s capital Naypyidaw.

According to the UN, 1,500 people have been killed and a further 8,800 are in custody since the military coup in Myanmar in February last year.

KomanderChicknNugget
4 hours ago, HighSo said: It’s so funny and cute how all of you guys seem to know everything. HOW can you know that she wasn’t really corrupt? Please, explain it to me, I want to know. Because she is…

Soidog
4 hours ago, HighSo said: It’s so funny and cute how all of you guys seem to know everything. HOW can you know that she wasn’t really corrupt? Please, explain it to me, I want to know. Because she is…
HighSo
42 minutes ago, KomanderChicknNugget said: Take your conspiracy theories back to Facebook where they belong. Interesting strategy to have a discussion. You do not like an argument? Instead of refuting the point of the opponent after he used several sources…
KomanderChicknNugget
I've got better things to do than spending time arguing with an anti-semitic conspiracy theorist, thanks.
HolyCowCm
7 hours ago, Fanta said: How can you know that she was corrupt? My thoughts are, she, as the Burmese snow white gal probably tinkled a bit and soiled her snow panties a tiny bit, but then those Regime Junta…