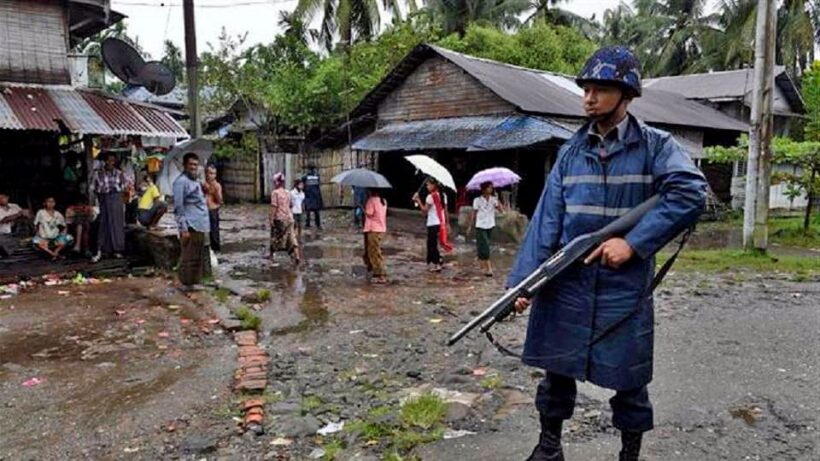 Burmese authorities have ordered telecommunications companies in Myanmar to shut down internet services in the conflict-torn Rhakine State in western Myanmar. Government soldiers (Tatmadaw) are in a long term civil struggle with ‘ethnic rebels’.

Telenor Group announced that the Ministry of Transport and Communications commanded all communication companies to “temporarily” suspend internet services in nine townships in Rakhine and neighbouring Chin states. They cited “disturbances of peace and use of internet activities to coordinate illegal activities.”

But at a military media conference yesterday Brigadier General Zaw Min Tun said they had no information about the shutdown.

Meanwhile Telenor Myanmar has been asking for further clarification on the reasons for the shutdown pointing out that freedom of expression through access to telecom services should be maintained for humanitarian purposes.

Telenor Myanmar is a telecommunications company in Myanmar. It is a subsidiary of the Norwegian TelenorGroup.

A spokesman for the transport and communications ministry is declining to comment at this stage, referring questions to another spokesman.

The Rakhine State came to global attention again after 730,000+ Rohingya Muslims fled north into Bangladesh after a brutal military crackdown, allegedly government endorsed,  in response to militant attacks from ethnic rebels in 2017.

UN and NGO efforts to repatriate the Rohingya back into the Rhakine State have stalled with almost none of the refugees taking the Myanmar government’s assurances of ‘peace’ seriously. Meanwhile there has been a recent surge of boat-people and refugees crossing into Thailand or taking the perilous journey south on the Andaman Sea to Malaysia. They are subject to human traffickers and violence. 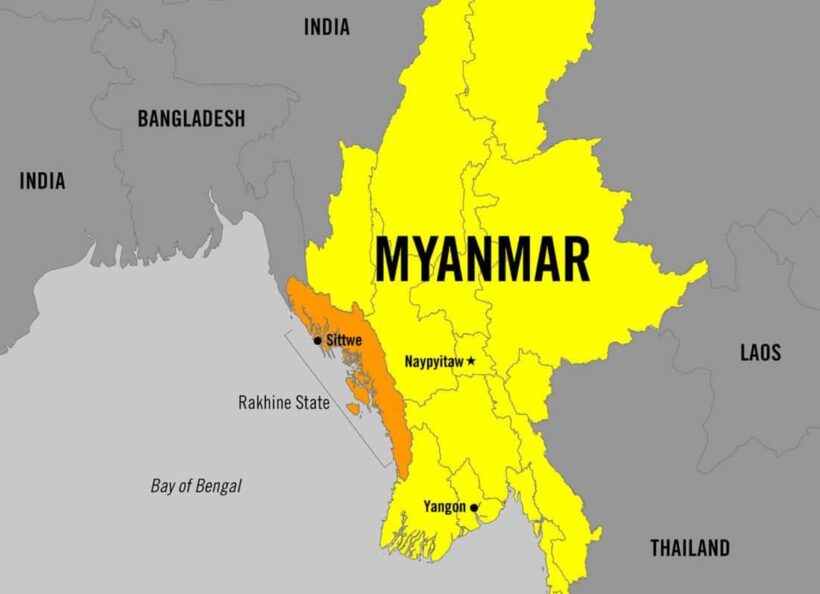