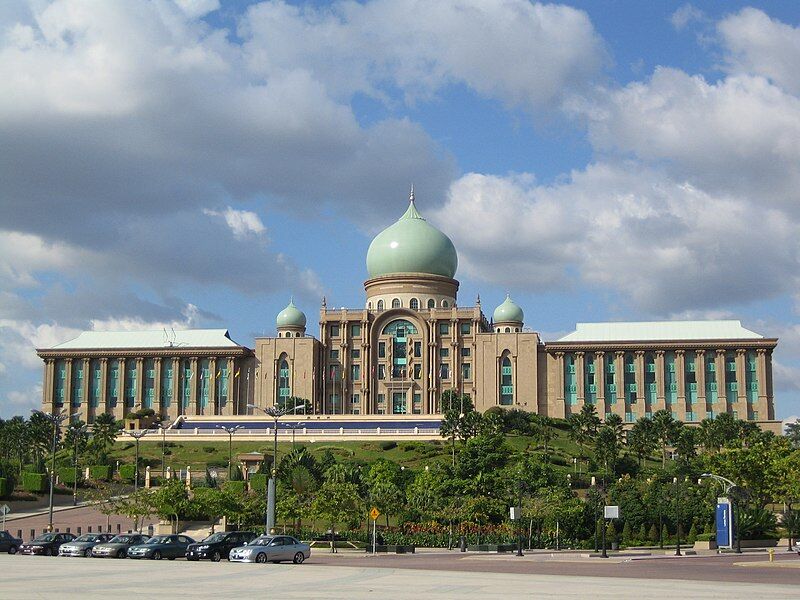 During his 3 day visit, he’ll be meeting with his Thai counterpart, PM Prayut Chan-o-cha, to discuss bilateral cooperation, vaccines, and the reopening of the countries’ shared border, according to a statement from the Malaysian foreign office.

The Thai-Malaysia border are home to a long-running separatist insurgency that’s resulted in the deaths of over 7,000 people.

Thai officials are expected to raise the issue of recent rebel attacks in the southern Thailand region.

Malaysia has been brokering peace talks between Thailand and the Malay-Muslim rebels.

Ismail Sabri, who was appointed as PM by Malaysia’s king last August, will also be meeting Malaysians in Thailand during his visit.

Malaysian PM’s trip to Bangkok follows a 2 day visit to Cambodia, where he participated in official meetings with the long-serving Cambodian PM Hun Sen.

The pair discussed initiatives to strengthen the two nation’s long-standing relations, including post-COVID-19 cooperation and ASEAN cooperation, as well as regional and international issues of mutual interest.

Cambodia is the current chair for ASEAN, a role that is swapped around annually within the 10 member states.

Pattaya woman allegedly smokes meth in laundromat, tries to get police to join her