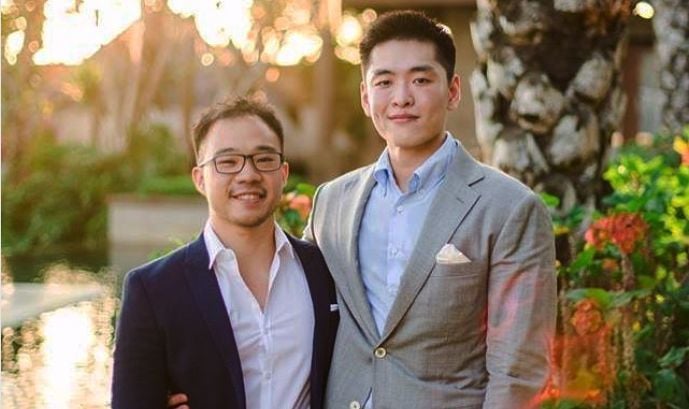 The grandson of the late Singapore PM Lee Kuan Yew, Li Huanwu, has married his “soul mate” in Cape Town, South Africa. This was revealed by Li’s partner, Heng Yirui, who made the announcement on his personal Instagram account.

“Today I marry my soul mate. Looking forward to a lifetime of moments like this with Huanwu.”

The couple also sent photos of their wedding to Pink Dot Singapore, a non-profit movement against lesbian, gay, bisexual and transgender discrimination in the south east asian island state.

“Today would have been unimaginable to us growing up. We are overjoyed to share this occasion in the glowing company of friends and family,” the post reads, which ended with the hashtag #lovewins.

Li is the second son of Lee Hsien Yang, who is the younger brother of current Singapore PM Lee Hsien Loong.

South Africa is one of many nations which allows same-sex marriages, which includes Taiwan, the first for Asia. Singapore, on the other hand, is notoriously fickle in its political handling on GLBT issues and the issue remains ‘frowned upon’ in the conservative Singapore society. 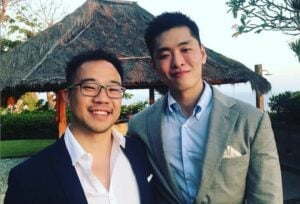