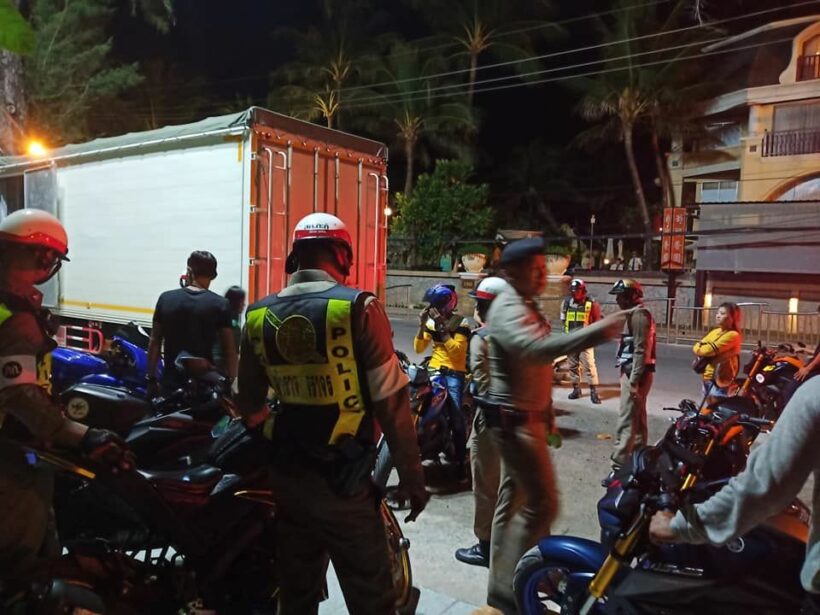 About 100 Burmese teenagers armed with knives were gathered near Patong’s beach in Loma Park just after midnight (Monday).

A Facebook page “Baywatch team Patong & Patong development foundation” posted photos with a message reading “Just after midnight there were two parties including about 100 Burmese teenagers who gathered at Loma park with short knives and long knives. ”

“Baywatch team Patong and Patong development foundation, along with Patong Police, were chasing after them. Some of them were arrested, some fled the scene.”

“This incident has happened many times. There used to be only about 20 of them but lately more people have joined their gangs. This issue must be dealt with urgently before anything happens.” 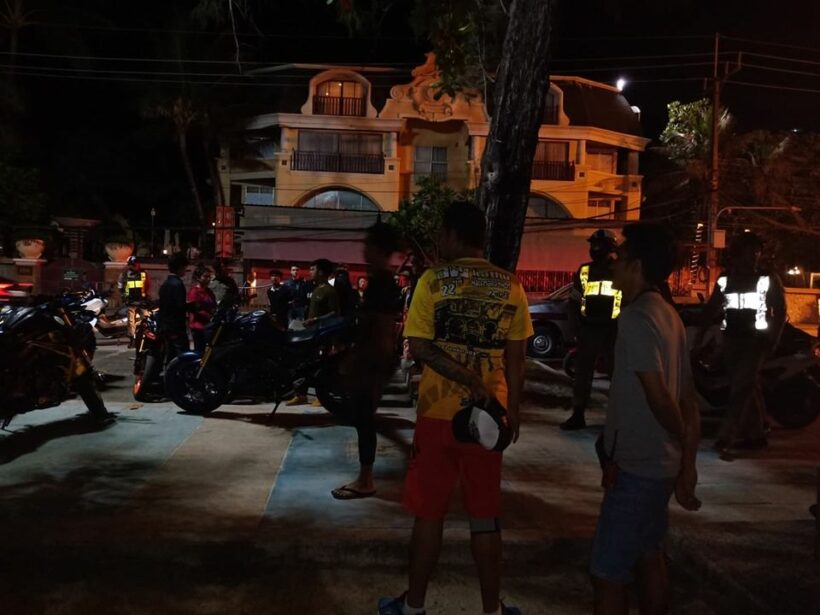 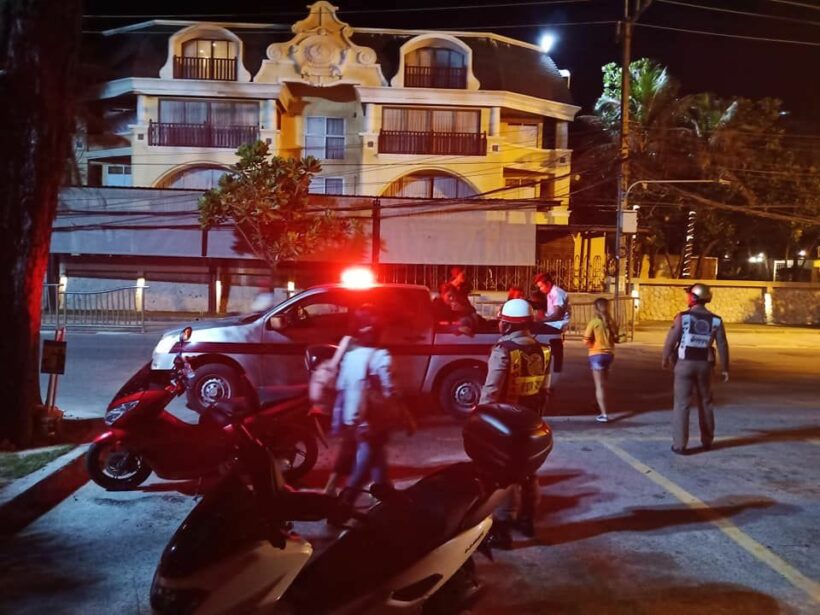