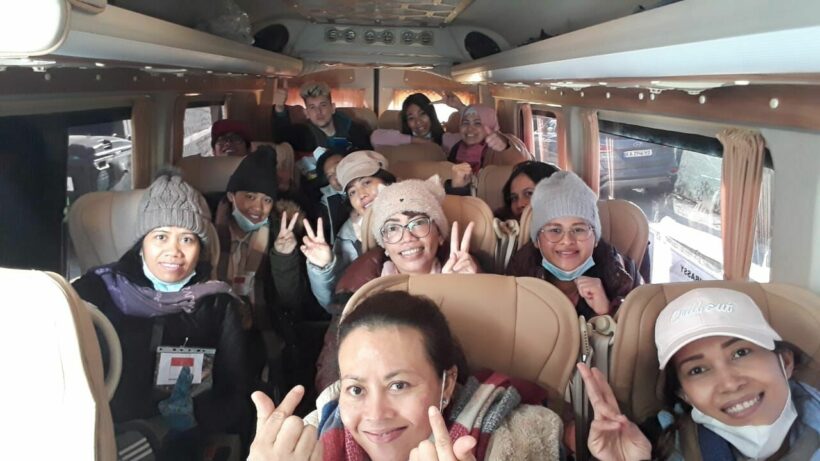 A group of Indonesian nationals and 1 foreign spouse board a bus for evacuation from Ukraine. Credit: Indonesian Embassy in Kyiv | Facebook

Indonesia has evacuated 31 Indonesian nationals residing in Ukraine into neighbouring Poland and Romania, where they are awaiting repatriation flights, as Russia’s attack on Ukraine enters its fifth day.

“The government has moved them to safer places in Poland and Romania and later will provide flight options… The development on the ground is very fast, many airports are closed.”

Russian forces have have now seized many Ukrainian airports, which were already closed to commercial flights. Since Russian began its invasion last week, Ukraine has halted all civil air traffic and declared martial law, leaving evacuation from the country by road or railway as the only viable options.

Road are reportedly slow and dangerous, while trains are overcrowded. Half a million Ukrainians, mostly women, children and the elderly, have already fled the county, according to reports.

Meanwhile, Thailand is currently evacuating its own citizens from Ukraine, with the first round of repatriation flights from Warsaw and Bucharest — carrying around a hundred Thai citizens — scheduled to arrive in Thailand on Wednesday. 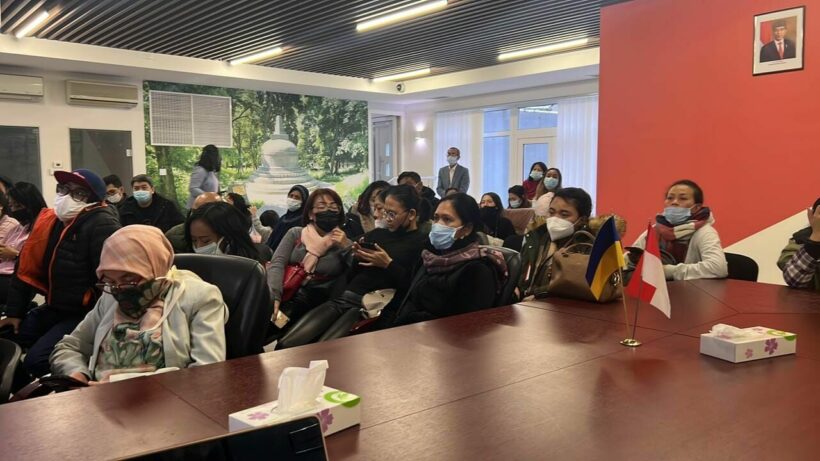 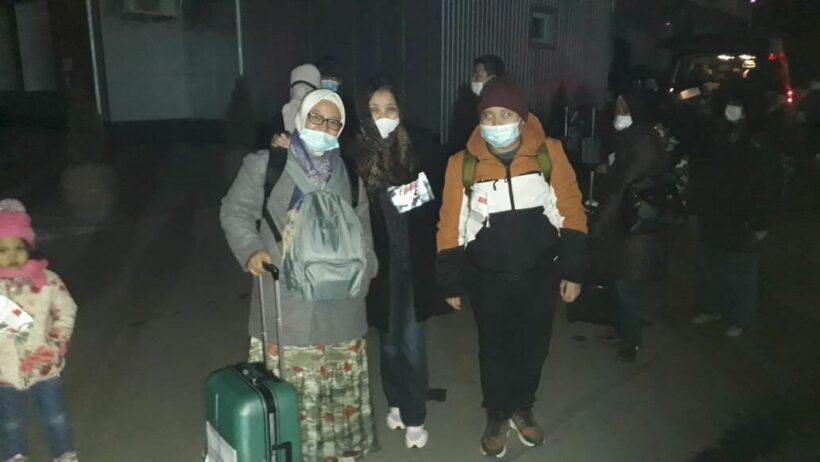