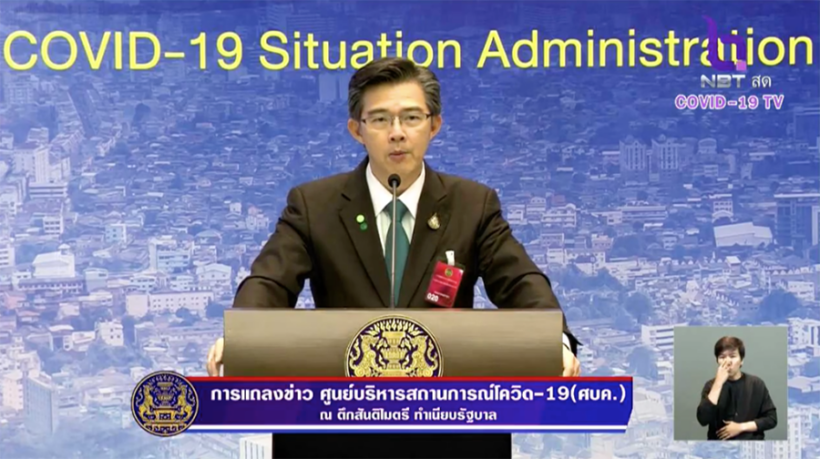 The man, who has not been named, arrived back in the country on Friday and by the following day, was feeling ill and sweating profusely. He was taken to the hospital, where tests revealed he’d had a heart attack. The Centre for Covid-19 Situation Administration says the man was also diabetic and suffered from kidney disease.

A report in The Pattaya News says the man’s wife has thanked the medical staff at the quarantine facility for their efforts to save her husband.

US man dies from Covid-19 after attending ‘coronavirus party’