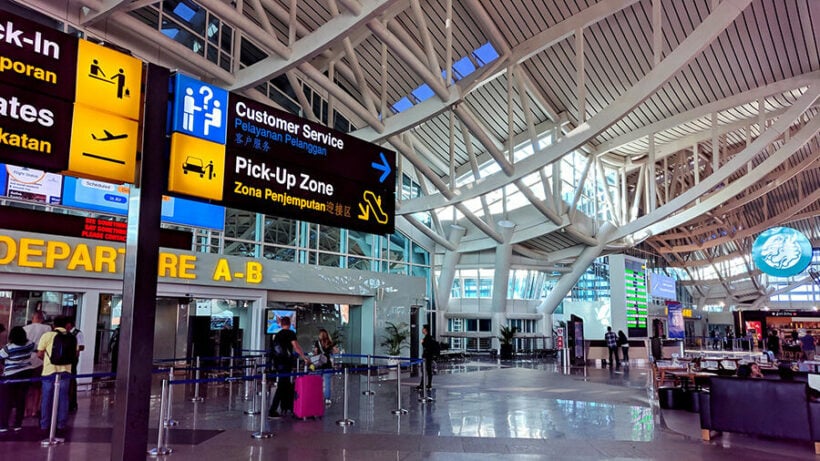 Following in the steps of a number of other Southeast Asian nations, Indonesia is lifting all quarantine requirements for international arrivals in a bid to revive its tourism industry. International arrivals will still need a negative PCR test result before travel. The move follows a trial period of 2 weeks, during which quarantine-free travel was introduced on the islands of Bali, Batan, and Bintan.

According to a Bloomberg report, the number of Covid-19 infections remained low during the trial and the country appears to have passed the peak of the Omicron wave. The daily infection rate has dropped over 90% from its peak in mid-February, although deaths remain high, with Indonesia reporting 139 fatalities on Sunday. The country has been gradually easing restrictions, including allowing domestic travellers to fly internally without a negative Covid test.

Indonesia hosts the Group of 20 summit this year and the government plans to use meetings with officials from some of the world’s leading economies to promote tourism in places like Bali and other popular holiday spots.

Elsewhere in Southeast Asia, Malaysia, Vietnam, and the Philippines have also removed quarantine for international arrivals. Thailand recently confirmed that from April, travellers will no longer need to take a pre-departure PCR test, although they will still need to be tested on arrival and then wait in their hotel room until they receive a negative result. The Thai government is coming under pressure from operators to do more to encourage tourists to return.

According to data from the Asian Development Bank, tourism in Southeast Asia accounted for over 12% of economic output in 2019, employing 42 million people.

Even Hong Kong is finally easing some restrictions, with leader Carrie Lam acknowledging residents are running out of patience. From April, Hong Kong will halve the hotel quarantine period and lift a travel ban imposed on 9 so-called high-risk countries.

Benroon
11 hours ago, BobbyJJ1 said: Definitely, no Thailand this year and perhaps next year. It's nice to have some other options that don't include all the silly game playing. Now to decide on Bali, Cambodia, or Vietnam. Has to be…

Noble_Design
11 minutes ago, Benroon said: Has to be SE Asia ? 🤔 What's the obsession with SE Asia anyway? 🤔
artray
Maybe the thai government thinks they dont need more tourists , They just announced that Phuket alone has averaged over 1.5 billion b a week in local tourist revenue a for the past 8 months