Inside China-run Golden Triangle Economic Zone next to the Mekong River in far northern Laos, many young women from neighbouring countries come to look for jobs to make a decent income to support their families back home.

Many of the vacancies would advertise as “chat girls” to sell shares in the new company to casino patrons, but many struggled to reach the unrealistically high sales goals and ended up exchanging sex to repay their application costs and moving expenses.

A young woman from Vientiane spoke to she told Radio Free Asia. She said she worked at Kings Romans Casino in Lao’s region of the Golden Triangle bordering Thailand and was told to start selling her body just months after being hired and had already committed to taking on her debt.

“We need to persuade up to 100 people to buy the company stock. It was difficult for me.”

As most of them are only able to attract one or two investors per month and fail to meet expectations, they are sold to other companies by their employers and forced to have sex.

Zhao Wei, head of the Dok Ngiew Kham Group, runs the casino, with his company owning 80% of the shares and the Lao government owning 20%. It was declared a transnational criminal organisation by the US Treasury Department in 2018 and sanctioned across Laos, Thailand, and Hong Kong.

Laos stayed at tier 2 in the annual State Department Trafficking in Persons Report this year, avoiding limitations on certain forms of foreign aid that are imposed on tier 3 countries.

According to the 2021 report, Laos enhanced its overall efforts to prevent trafficking, but fell short in victim identification and screening procedures, as well as failing to thoroughly probe suspected sex traffickers. 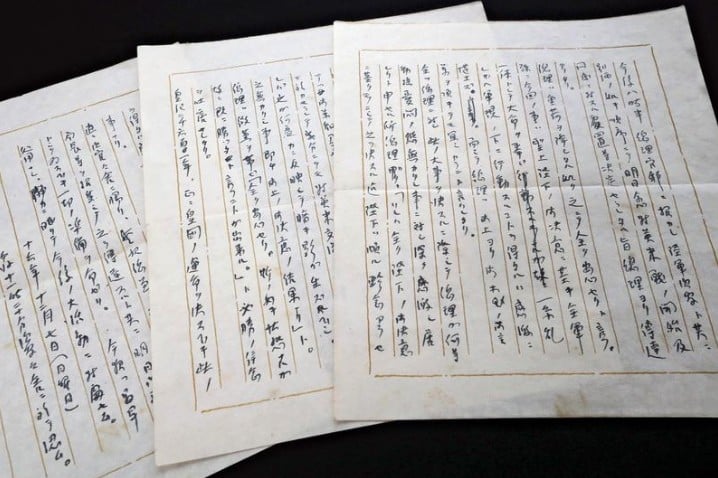 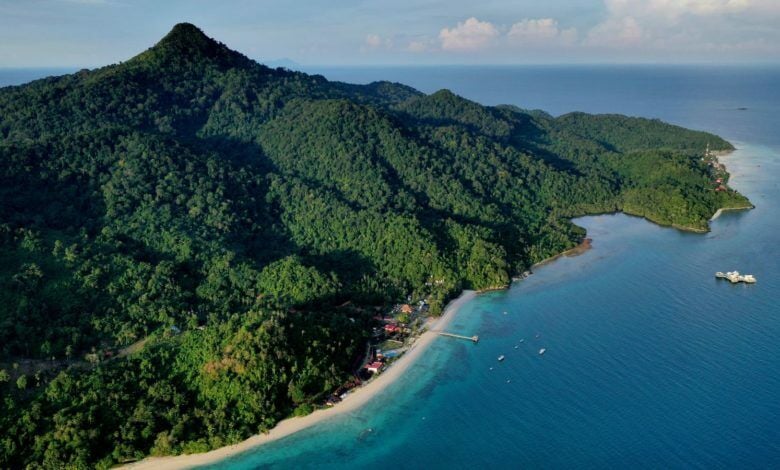 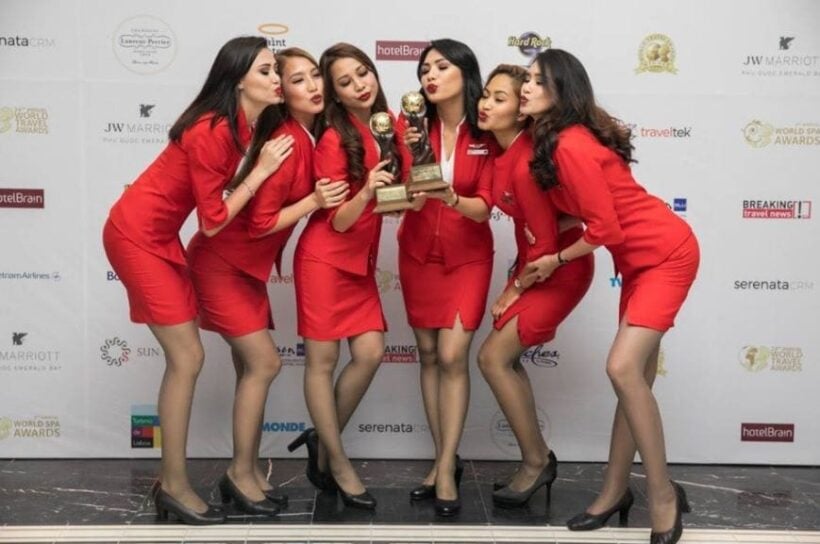 Will Asian airlines allow female flight attendants to leave the make up and tight clothes at home? 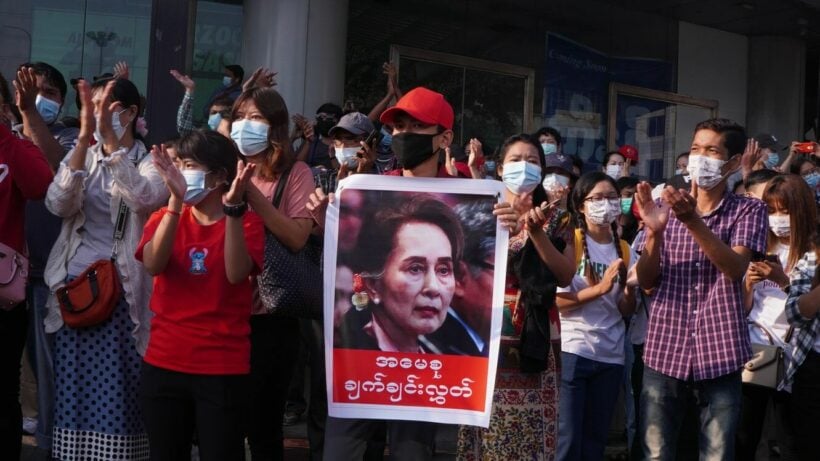 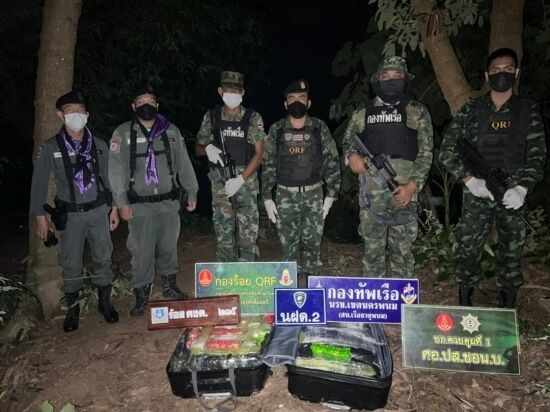