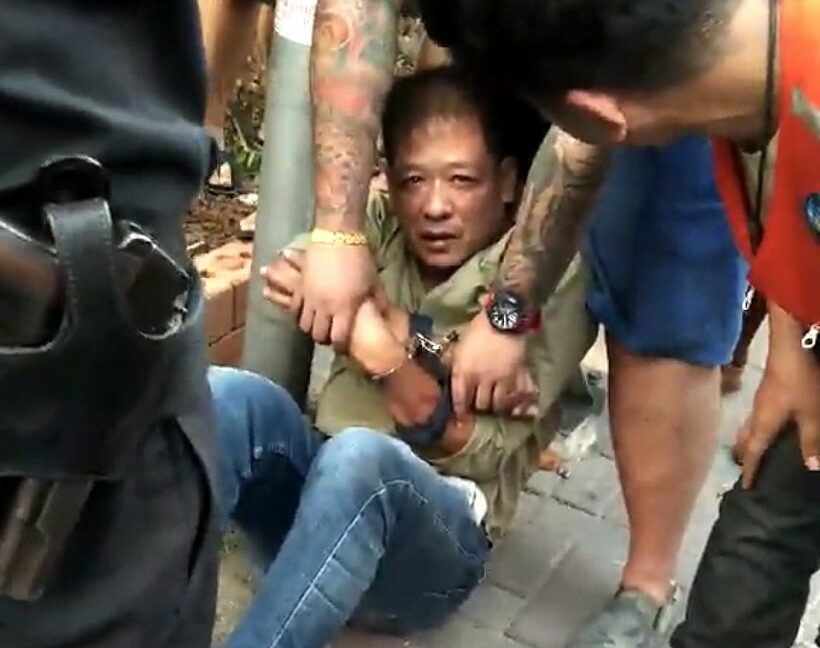 A man who claims he suffered an epileptic seizure that caused him to lose control of his car and kill two people and injure 15 others in Pattaya on Monday, was under the influence of drugs at the time, police said yesterday.

44 year old Akkaradej Udomrat will face an additional charge of driving while under the influence after police said traces of amphetamine were found in his urine.

Muang Pattaya superintendent Pol Colonel Apichai Krobphetch said Akkaradej had already been charged with reckless driving, causing others to be killed and injured, and evading arrest. Following the findings of the urine test, he faces an additional charge of driving while under the influence of drugs.

Apichai says Akkaradej had been denied bail and would be detained for 12 days at Pattaya Provincial Court starting today. His claim that he had suffered from epilepsy was awaiting medical confirmation, he said. “Although we found that his urine contained traces of amphetamine, we still cannot pinpoint which kind of drugs he used and we will have to wait for confirmation from the laboratory,” he said. 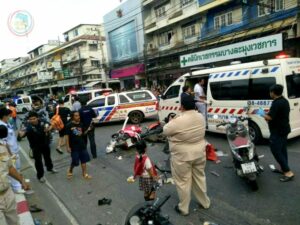 WEDNESDAY MORNING BRIEFING – All your news in 3 minutes