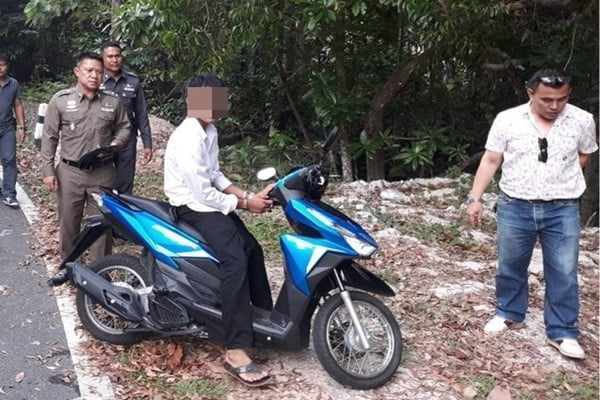 The 27 year old motorcycle taxi, Anuruk ‘Ten’ Padungpon, who has already confessed to robbing a Turkish woman, 26 year old Biher Ucar, has now been arrested but denies the alleged attempt at sexual assault of the victim.

This morning (March 28), police spoke to the media revealing the motorcycle taxi robber from Phang Nga.

He was caught at his work place in Kathu yesterday afternoon where police found his motorcycle, the clothes he used on the night of the robbery and the belongings of the Turkish woman at his accommodation.

He has confessed to the robbery. He claimed that he works at a hotel as a luggage handler and drives a motorcycle taxi as as part time job. He said that he wanted to rob the woman but didn’t mean to assault her.

Police mentioned that he had prior convictions for robbery and drugs. 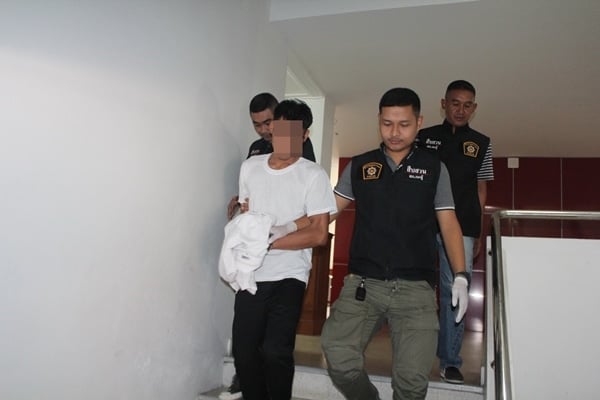 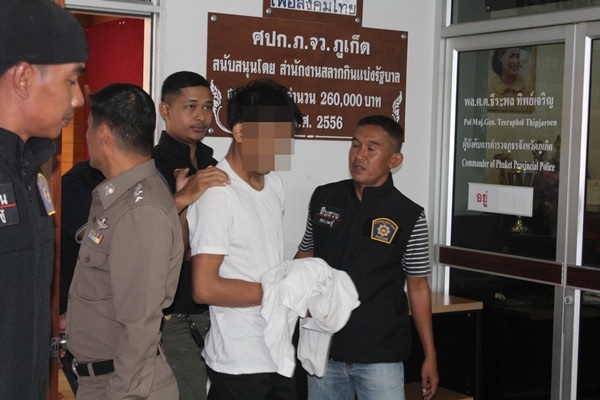